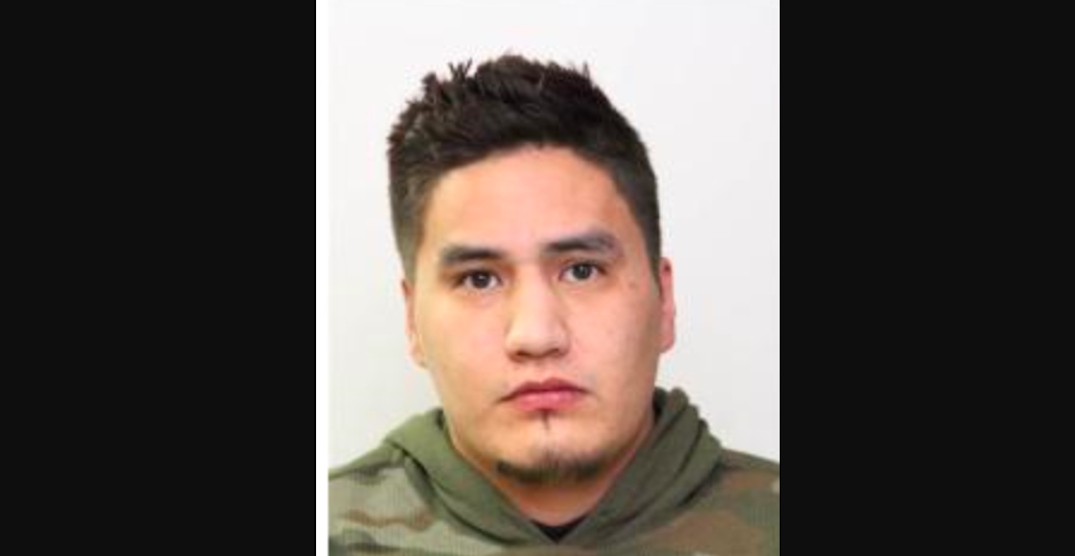 The Calgary Police Service has just issued an Urgent Need To Locate alert for a man wanted on outstanding warrants.

The release was issued at 5:36 pm and is asking the public’s assistance in locating 29-year-old Dustin Watetch, who is described by police as Indigenous, 5’11, around 185 lbs, with slicked-back hair, a small goatee.

While CPS could not state why they are seeking urgent assistance in locating Watetch, they did note that he is wanted on 12 outstanding warrants for weapon-related offences, and is currently under a Canada-wide driving prohibition.

Watetch may be driving a red 2006 Dodge Caravan with the Saskatchewan licence plate 622KBY.

Anyone with information on where Watetch may be is asked to contact the police’s non-emergency number of 403-266-1234.