The Calgary Police Service is attempting to locate a person of interest in connection to the shooting that took the life of a man in Pineridge in March.

39-year-old Aaron Elliot Castle died on Monday, March 30, in a shooting that police do not believe had been gang-related.

Police had originally put a call out for two other persons of interest at the start of April, though the newest update stated that the two had come forward and are no longer being sought.

Investigators are now attempting to locate 37-year-old Dwayne Soroka, of Calgary, who police believe may know something about the murder of Castle.

Soroka is described in the release as 6 feet tall, with a medium build, brown eyes, and a shaved head. 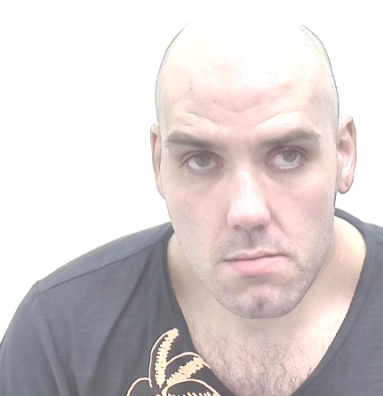 Anyone with information on his whereabouts, or about the March 30 incident, is asked to contact the Calgary Police Service at their non-emergency line of 403-266-1234 or at their Homicide Tip Line at 403-428-8877.