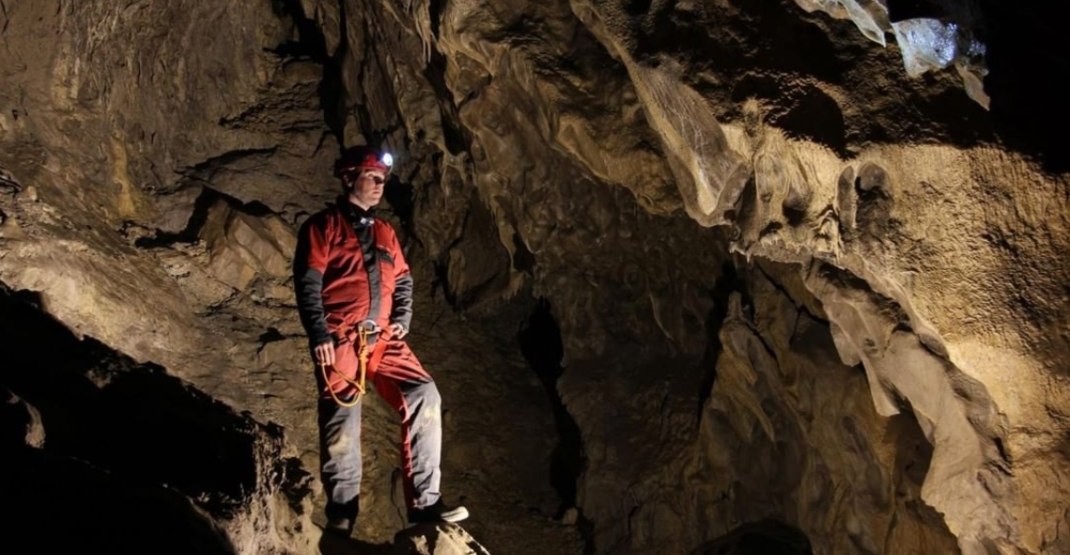 A team of scientists are surveying a popular Rocky Mountain cave after the discovery of a previously untouched area — and it could be a win for tourists.

One of the guides with Canmore Cave Tours discovered a previously unknown area in Rat’s Nest Cave, opening up the possibility for new and unexplored pathways for underground tours.

“This means that we may soon be stepping (or crawling, or climbing) upon terrain that no human as stepped upon before,” said Canmore Cave Tours in a press release.

Rat’s Nest Cave is one of the longest and deepest caves in Canada and contains 300 million years of natural history, which has earned it a designation as one of Alberta’s Provincial Historic Sites.

Though the area is a protected site, it’s open for the public to discover on guided tours and for scientists to research, which has allowed people to experience the inside of the Rocky Mountains.

The place got its unique, and perhaps a little offputting, name in the 1970s when cavers saw rats scurry into a cave and disappear into their nests. Seeing those rats piqued their curiosity, so they ventured in, resulting in the modern exploration of the cave today.

The cave still hasn’t been discovered in its entirety, however. The Canmore Cave Tours team will be re-mapping the terrain of the cave for the first time in 40 years during a resurvey project.

The organization will be documenting the length, depth, and size of the new section of the cave for future generations of cave explorers.

By collecting data that can indicate the geological and hydrological processes that created it, researchers will be trying to understand how the cave came to be, according to the release.

“This project,” said Canmore Cave Tours, “has the potential to be truly — and literally — groundbreaking.”