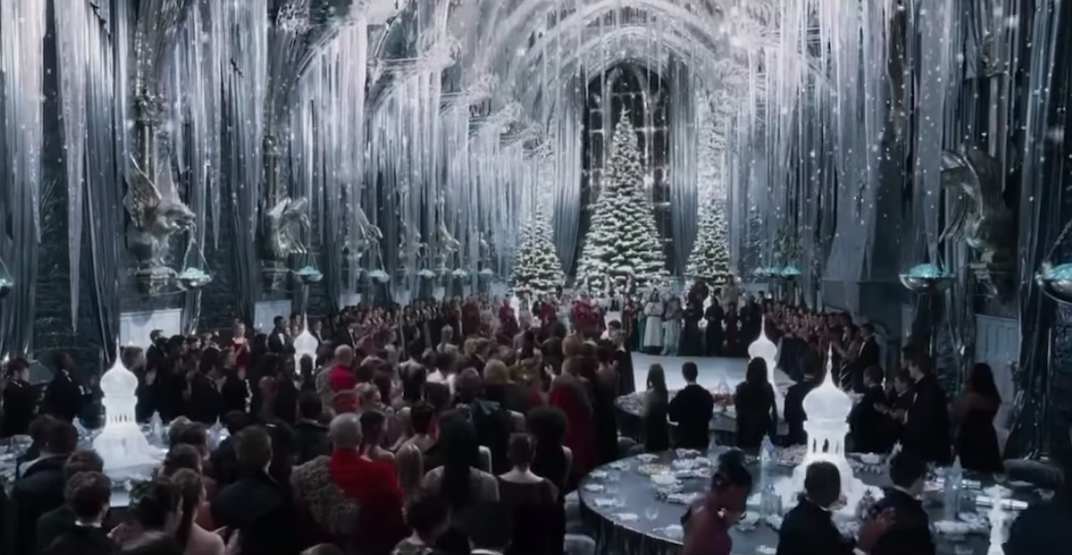 Get your dress robes on and have your wands at the ready, because the Yule Ball is coming to Calgary.

Inspired by the gigantic holiday party featured in Harry Potter and the Goblet of Fire, Cowboys is planning on hosting a Yule Ball of its own this December.

For the third year in a row, Cowboys will deck out their dancehall in HP-themed decorations, music, and costumes, and all attendees are encouraged to dress as their favourite Harry Potter characters.

This year’s big event will be held on Friday, December 28 and will run from 8 pm to 2 am.

While fourth years and older may have been allowed to attend the fictional Yule Ball — or anyone younger, granted they were invited along by someone of age (looking at you, Ginny Weasley) — attendees at the Cowboys event will be strictly for those 18 years and older.

Tickets are already available online and can be purchased by heading over to the event’s ShowPass page.

Prices range from $10 to $15, depending on when you would like to get into the event — though no matter when you show up, it’s sure to be one magical night!