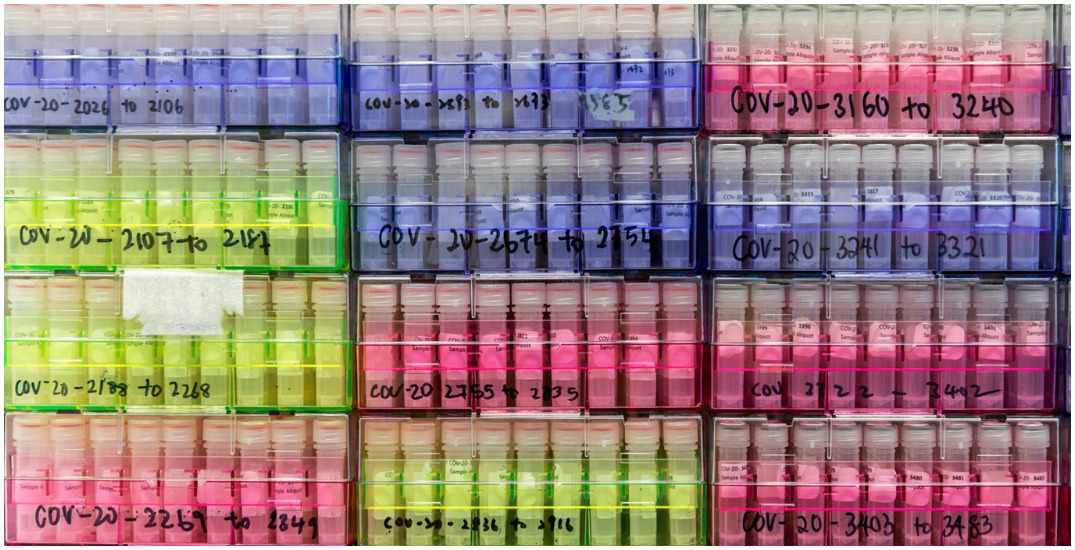 The numerous variants of COVID-19 helped fuel the disastrous pandemic waves in Canada and in many parts of the world.

Due to the different variants originating in different countries, and their complicated scientific names, many used their places of origin as nicknames to label the variants with. The Indian variant, the Brazilian variant, etc.

But that’s about to change, with a new labelling system being introduced by the World Health Organization (WHO).

In a news release, the WHO addressed the fact that the variant nicknames have likely led to unwarranted discrimination.

“While they have their advantages, these scientific names can be difficult to say and recall, and are prone to misreporting. As a result, people often resort to calling variants by the places where they are detected, which is stigmatizing and discriminatory.”

The new COVID variants will be named after letters of the Greek alphabet. They’re split into two categories; variants of concern (VOC), and variants of interest (VOI). 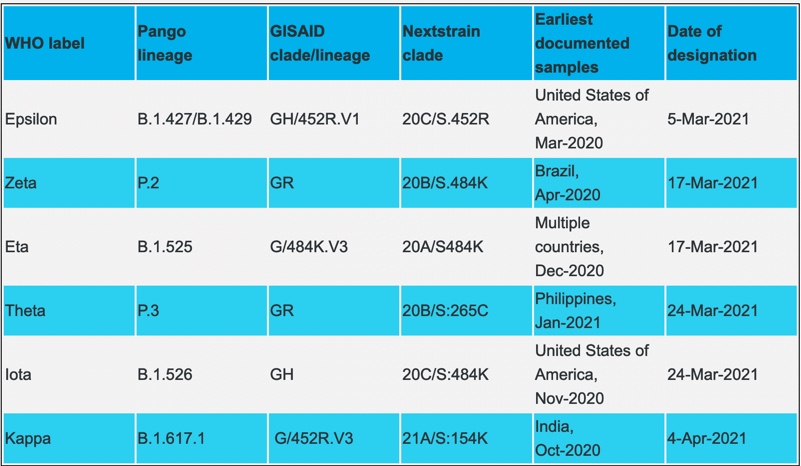 The WHO suggests lots of work was undertaken to come up with the new terminology.

The release went onto say, “These labels were chosen after wide consultation and a review of many potential naming systems. WHO convened an expert group of partners from around the world to do so, including experts who are part of existing naming systems, nomenclature and virus taxonomic experts, researchers and national authorities.”

While this new labelling system hopes to take eyes off of certain ethnic groups, it also makes referring to the variants simpler for those not in the scientific community.