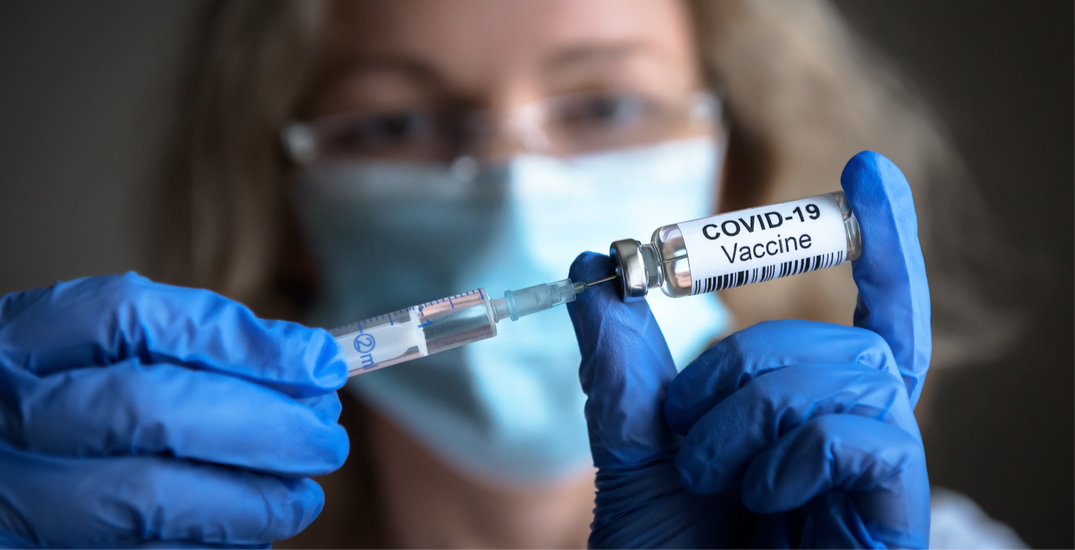 Eligibility to receive a COVID-19 vaccine booster shot in Alberta has expanded to include more groups of people.

According to a media release from the Alberta government, emerging evidence and recent recommendations made by the National Advisory Committee on Immunization suggest that immunity levels and protection against severe outcomes may decline sooner in certain groups.

Beginning Monday, November 8, the following Albertans can book their third dose of vaccine:

“Anyone in the general population who receives a complete two-dose COVID-19 vaccine series can be confident that they have strong protection against severe illness and hospitalization due to COVID-19,” states the release.

Individuals aged 18 and older who live on a First Nations reserve will also be able to access third doses through public health clinics or nursing stations on-reserve.

As of November 7, there have been 6,631,562 doses of the COVID-19 vaccine administered in the province. That includes 87.5% of eligible Albertans who have received at least one shot, and 81.2% who have had two doses of vaccine.