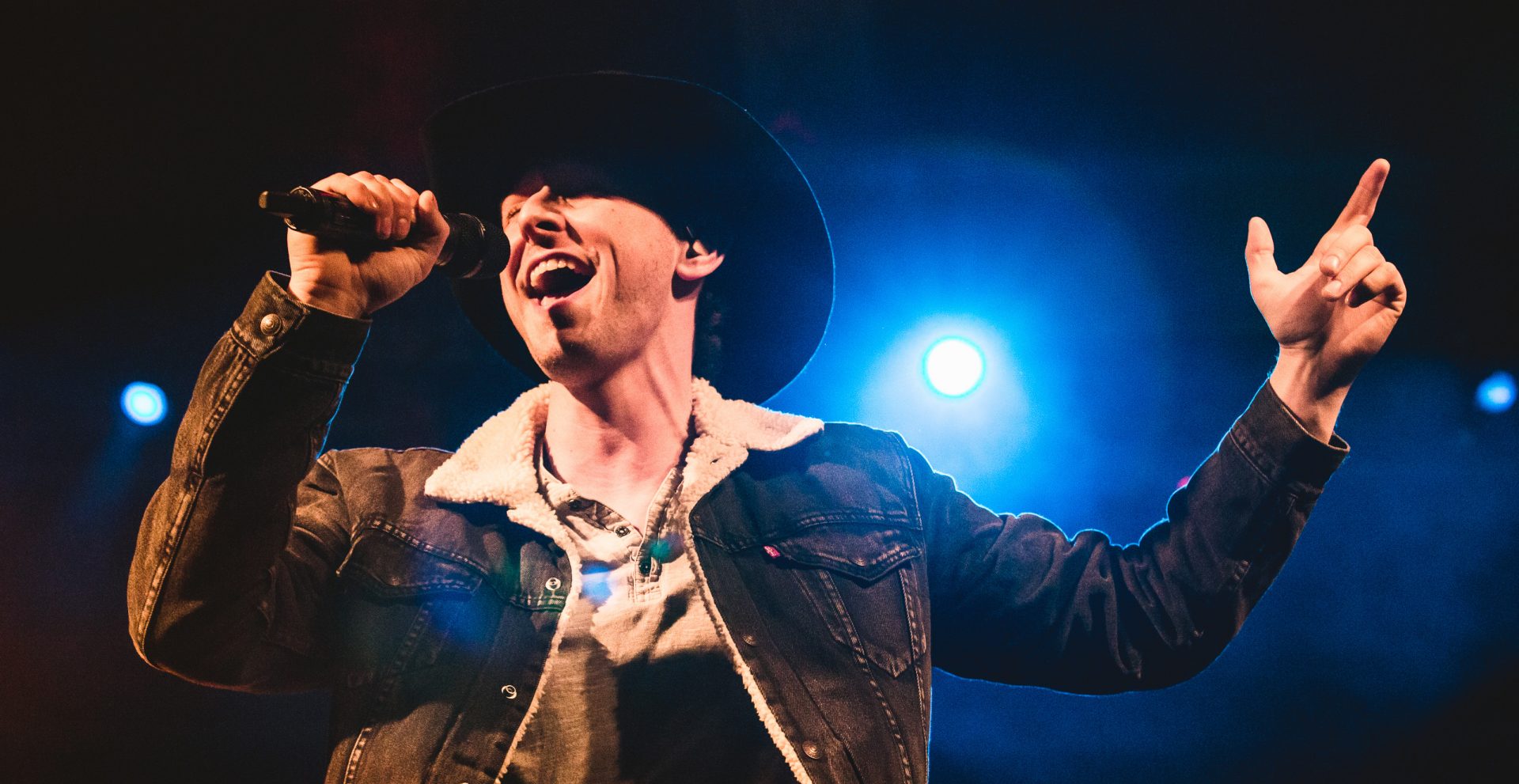 If there’s one thing Alberta is known for, it’s our country music scene.

The province is filled with talent, and Country Music Alberta helps to showcase our many amazing local artists.

A big part of country music is the often-rowdy live concerts, but CMAB is proving that virtual shows can be just as fun by bringing viewers the 10th Annual Country Music Alberta Awards show digitally on February 28.

“The CMAB Awards Show … is the culmination of the collective efforts of the regional community, which is so worth celebrating,” says Female Artist of the Year nominee and awards show performer Lindsay Ell.

Kicking off at 7 pm on the Country Music Alberta YouTube channel, the evening will be hosted by singers George Canyon and Mariya Stokes and studded with performances by some of Canada’s top emerging and established country talent.

Other nominated artists such as Tenille Townes, The Dungarees, and Prairie States will make special appearances throughout the show, though they won’t be singing this time around.

The show will present awards in the following 21 categories:

The virtual awards show will also feature a montage celebrating new inductees into the Country Music Alberta Hall of Fame.