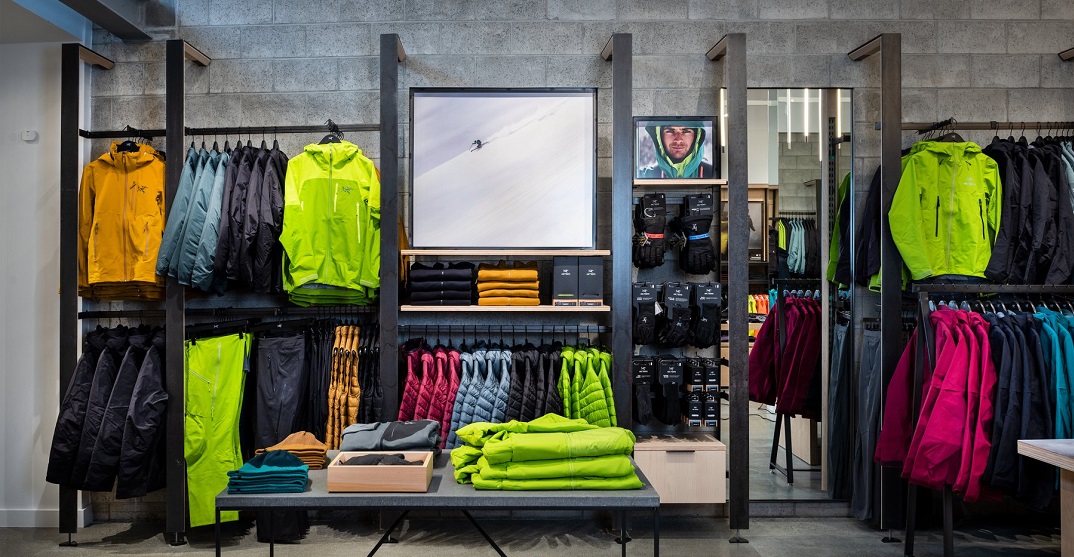 An Arc'teryx store in Victoria, BC (Arc'teryx/Facebook)

A new store has just opened its doors in Chinook Centre.

Arc’teryx, a global outerwear and equipment design company, has announced its brand new location in Chinook Centre as of August 29.

A release from Arc’teryx states that the 1,380 sqft store marks the second for the company in Calgary, its 11th in Canada, and its first grand opening in North America for 2020.

Megan Cheesbrough, VP of Global Retail Excellence for Arc’teryx, stated in the release that Calgary’s proximity to the Rocky Mountains makes it an ideal place for the outdoor-focused company.

“Alberta is home to some of the world’s most celebrated national parks, and as a brand that designs outdoor apparel and equipment, we are so proud to be a part of the province’s outdoor community, and to offer an additional space for Albertans to connect with the brand and our products,” said Cheesbrough in the release.

“Jasper and Banff are terrific playgrounds because they offer different outdoor pursuits for a range of interests and skill levels, and we want to encourage Albertans to explore and embrace a landscape that’s uniquely theirs.”

The store’s grand opening starts on August 29 with a craftmanship activation station, prize giveaways throughout the weekend, a Gore-Tex demonstration, and a virtual scavenger hunt — though the store saw a soft opening earlier this month.

The release also notes that the new Calgary location is unique in its design, which takes inspiration from weather elements to combine both raw and urban finishes throughout the store.

Photos of Alberta’s stunning landscapes will can be seen on the store’s walls, taken by Arc’teryx Ambassador Jonathan Price.

“Alberta is such a beautiful place, and we wanted to capture a bit of that outdoor beauty and share it with whomever enters our Chinook store,” said Cheesbrough in the release.

“When Albertans walk into our store we want to inspire them to explore their backyard with their new gear, but more than that, we want them to feel a sense of pride that this remarkable province is home to them.”