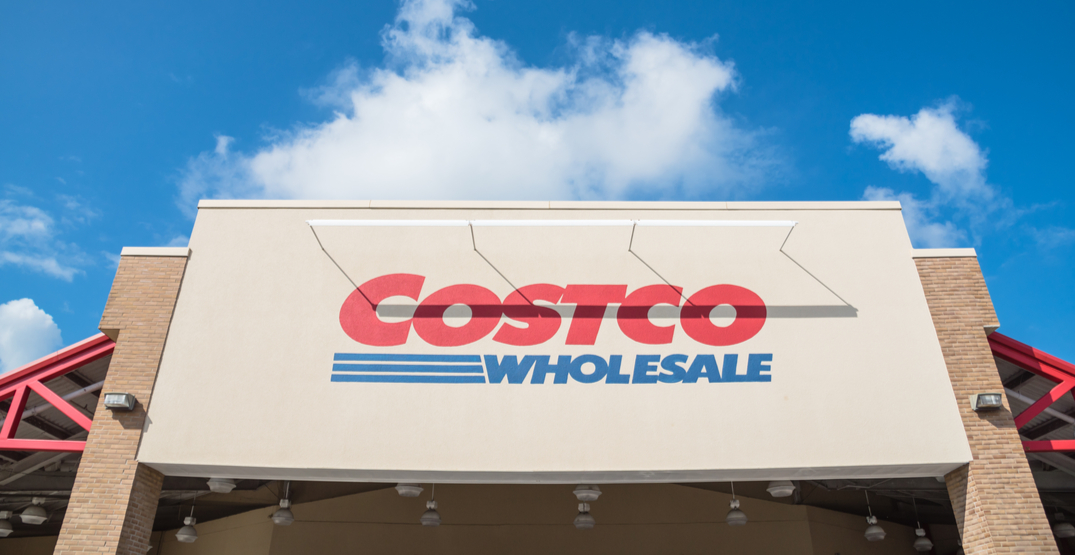 The Calgary area may be getting its sixth Costco, but the opening of the warehouse wholesaler in the area also marks the very first of its kind on a First Nation in Canada.

The new building is the anchor tenant for the Taza mixed-use development, a huge commercial real estate development on the Tsuut’ina Nation that is expected to reach a real estate value of around $4.5 billion — making it one of the biggest First Nations developments of its kind in all of North America.

The new Costco is expected to open its doors to the public this Friday, August 28, with a grand opening featuring special savings and Costco samples.

“The official opening of SW Calgary Costco validates that Taza is open for business,” said William Briscoe, CEO of Taza Development Corp, on the Taza website, “and, because of the collective efforts between Taza Development Corp and Costco, we have been able to secure a leading anchor tenant to provide various employment opportunities, even as we navigate through these current economic times.” 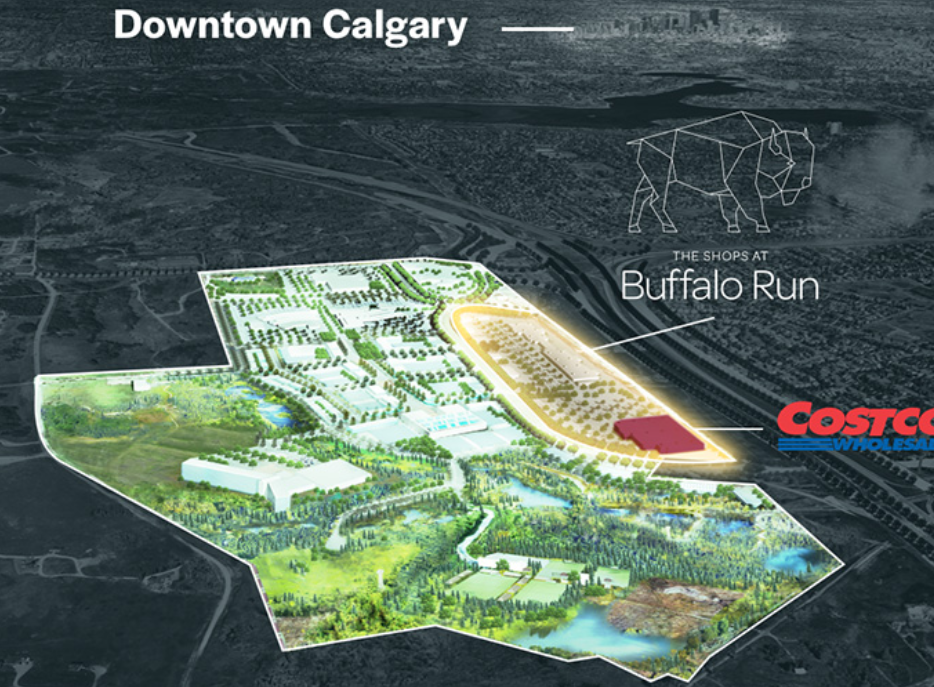 The Taza development is located along Tsuut’ina Trail — a portion of the Calgary Ring Road that is expected to be completed in 2021.

The Costco will feature a gas station, a propane refill station, and a large selection of products, according to the grand opening’s Facebook event.

When: Friday, August 28
Time: Doors open at 7 am
Where:  12905 Buffalo Run Boulevard
Admission: A Costco membership