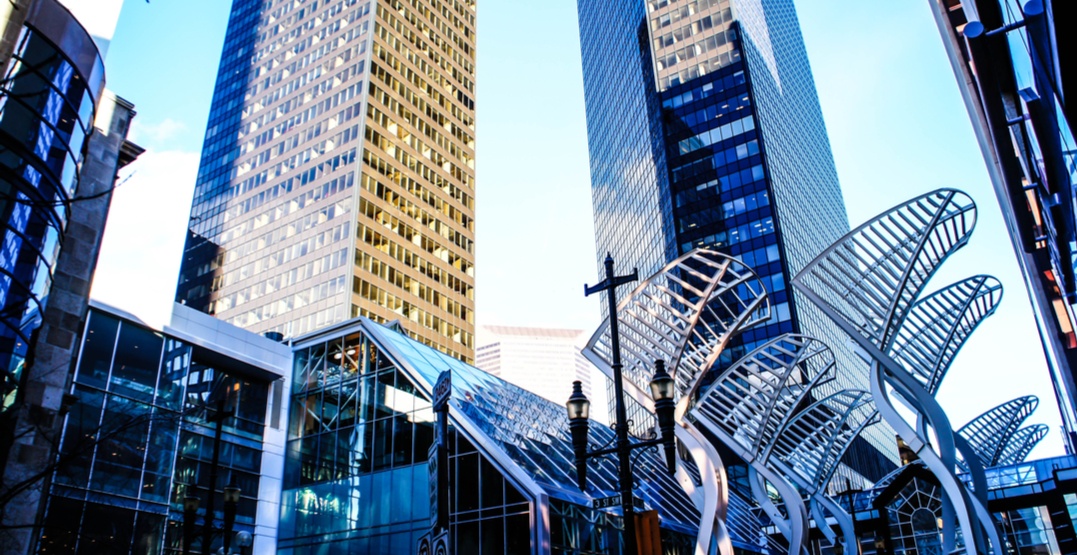 New info about COVID-19 comes out nationally and locally every day.

We’re putting together Calgary’s and Canada’s top headlines for you on the daily.

You can also see all the headlines in real-time here.

The Kensington spot, known for its comfort eats, wine, beer, and spirits menu, operated at 302 10 Street NW for six years.

The Midtown made the announcement this week, citing both the pandemic and “difficult landlords” as the reason for its shuttering.

They say when it rains, it pours, and today, it definitely feels that way for Calgary’s restaurant scene. Less than 24 hours after Kensington’s Midtown Kitchen & Bar announced it would be permanently closing, another longtime establishment in the neighbourhood has done the same.

The Oak Tree Tavern, located at 124 10th Street NW, revealed it has permanently closed after eight years of business.

In a Wednesday press conference, Alberta Premier Jason Kenney said the province has seen 306 new known cases of coronavirus in the past 24 hours. This brings the province’s known total to 3,401.

He noted that there have also been five new deaths in the province, resulting in a total of 66.