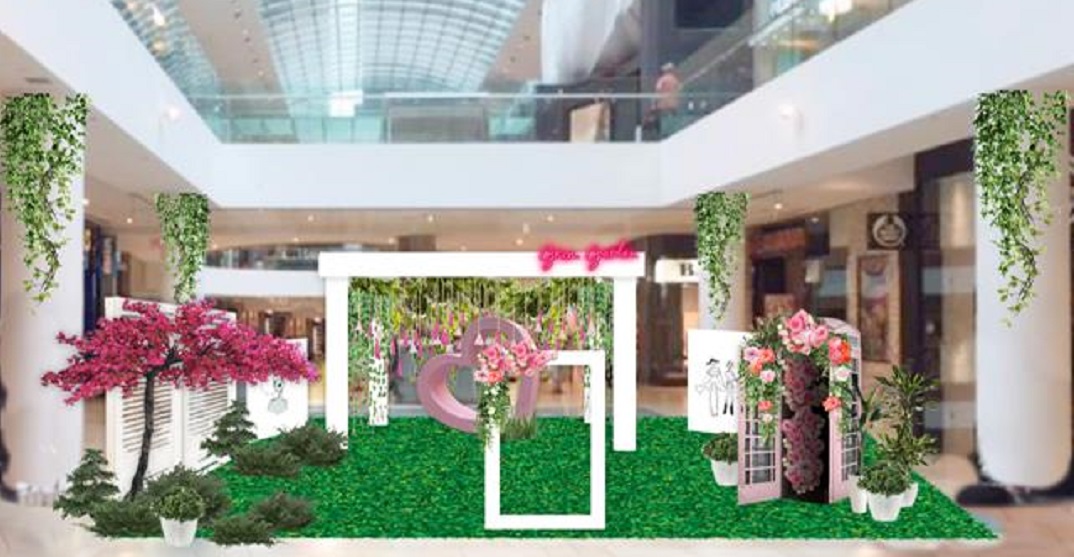 Spring has nearly sprung, and The CORE Shopping Centre is ready for it.

It might not necessarily look like spring outside — this is Calgary, after all — but the CORE is bringing all that greenery inside, and we’re not just talking about the Devonian Gardens.

The CORE Shopping Centre has announced that it will be setting up a “highly Instagrammable” Gram Garden display on the 2nd floor bridge later this month, and is encouraging Calgarians to check it out, grab a pic, and enter to win a $200 gift card.

Not a bad way to secure yourself some new threads for the spring.

All you need to do to enter the contest is snap a photo at the display, post it to either your Instagram page or story, and tag @coreshopping.

The display will be on scene from March 23 to May 17, and will also feature free activities including makeup tutorials, kids crafts, terrarium building, and more.

2020’s first day of spring is officially marked on Thursday, March 19, so we’d suggest getting those colourful outfits locked down sooner rather than later.