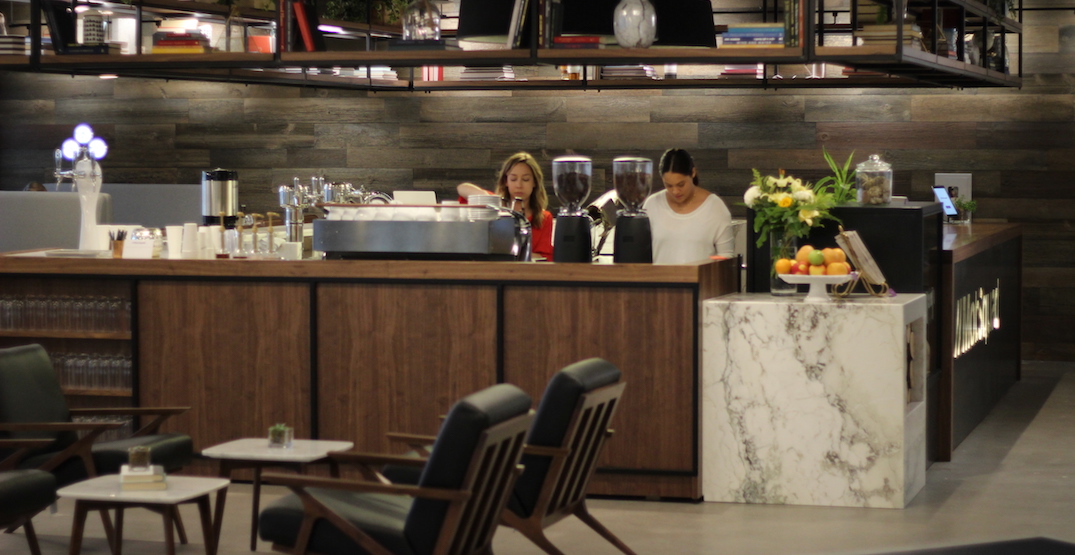 The days of fighting for a seat by your local Starbucks’ electrical outlets are finally over.

MobSquad, one of Calgary’s newest tech offices, includes a café on the 21st floor of The Edison building, and is open to the public Monday through Friday.

Separated into two distinct areas by key-card-accessed doors, MobSquad features a café that is complete with a full kitchen, ping pong table, booths, and lounge chairs.

The front café can be accessed by the public from 8 am to 6 pm on weekdays, and is built to be the perfect place to get work done, as there are electrical outlets near every seat and secure (and fast) internet access for all comers. 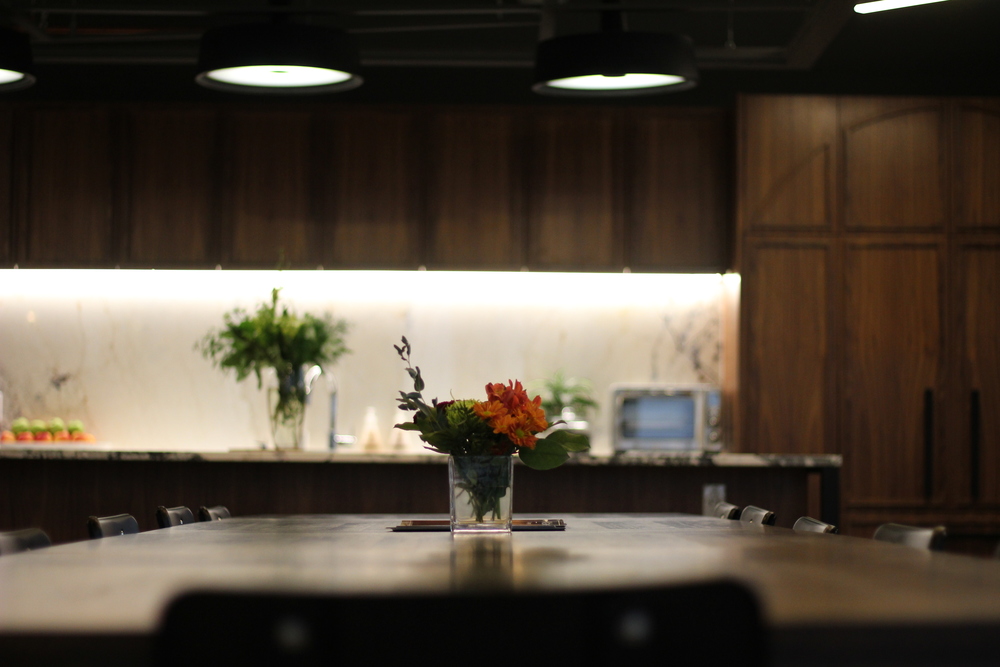 “20% of software engineers in focus groups told us they wanted to work in a coffee shop,” said MobSquad CEO Irfhan Rawji, during a tour of the premises. 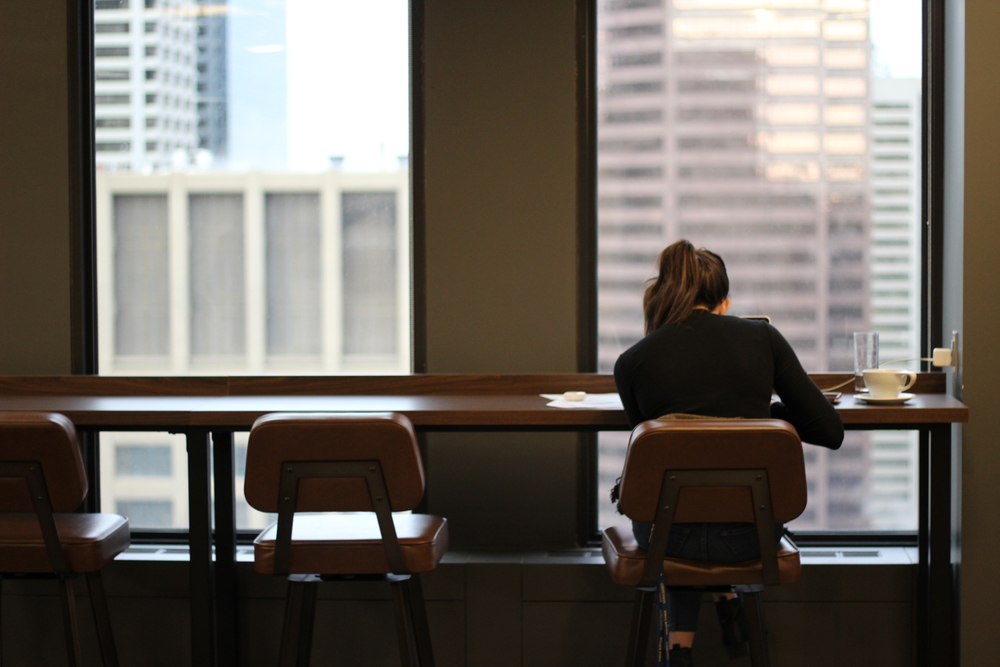 Taking a step past the café’s doors brings you to the official offices of MobSquad, which opened on October 4 as a place for full-time remote software engineers to securely and reliably do work for their respective companies.

The idea to create such a space in Calgary was sparked a year ago when Rawji and others at Relay Ventures realized that many immigrant software engineers working in the United States — most notably the San Francisco Bay Area — were having, or would soon be having, a difficult time renewing their three-year H-1B visas. 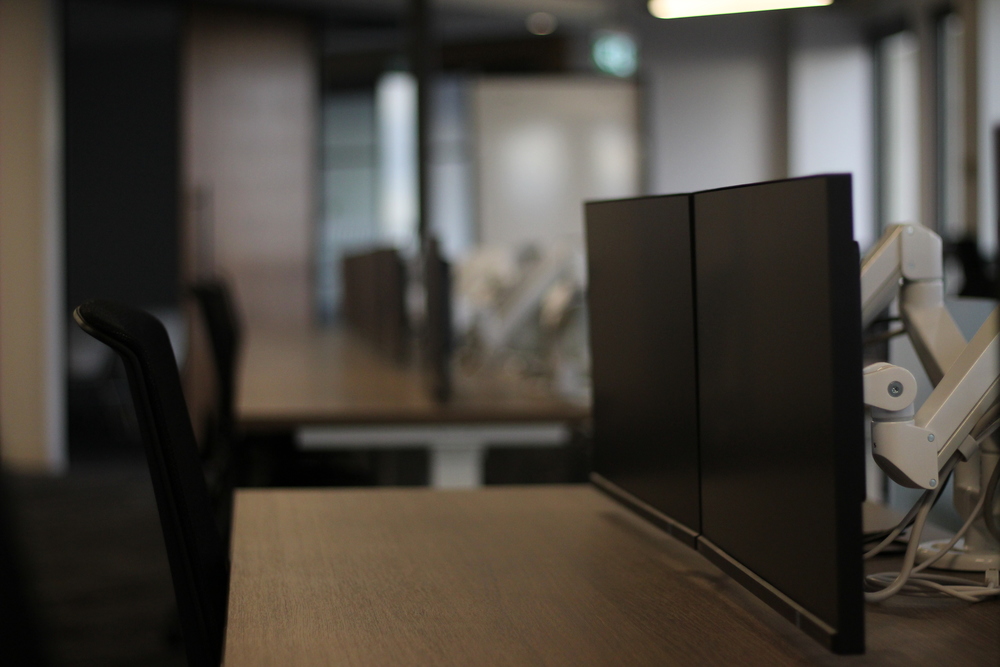 “Under the current administration, getting renewals on this visa has become more difficult, there’s been a lot more paperwork and a lot more rejections,” Rawji said.

The goal is to have those foreign workers move to Canada — where it is easier to obtain a work visa — and to continue their work for US-based companies from MobSquad’s office.

“We thought ‘why don’t we create Mobsquad where we house people, we deal with all the administrative burdens, all the back office stuff,'” Rawji said.

“We find the people, whether they are Canadians or foreigners that we bring into Canada, and so that was the thesis of the business.” 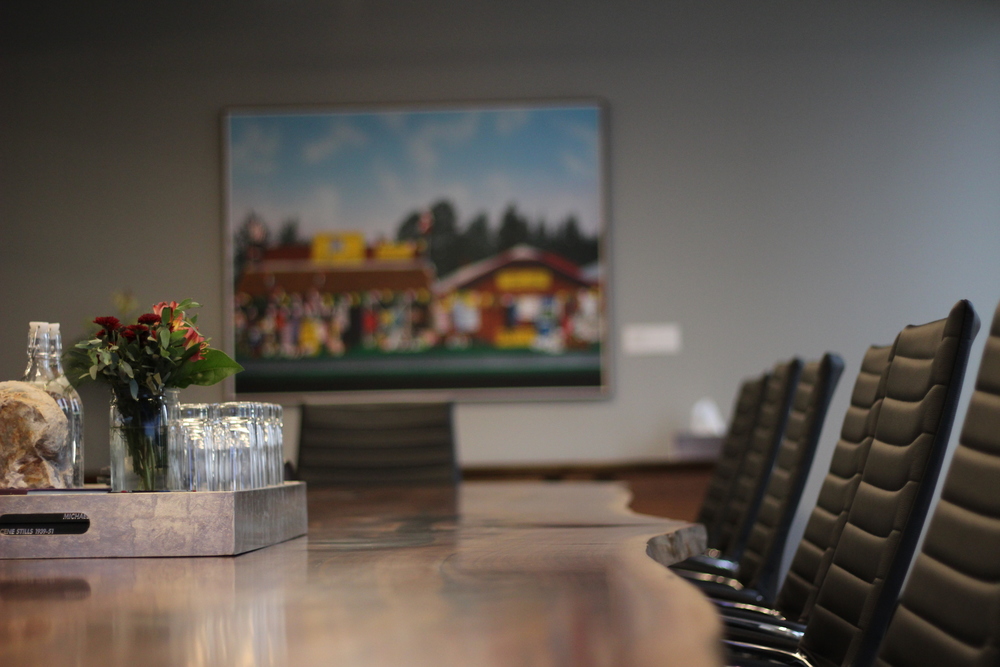 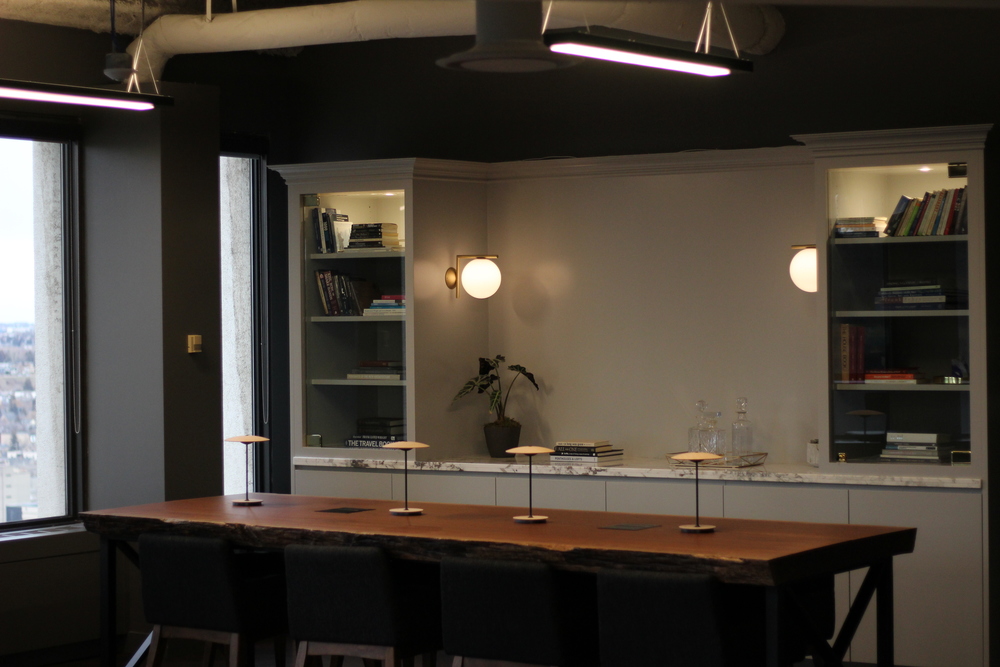 “When City Council dedicated $100 million to OCIF it was initiatives like MobSquad we had in mind. This is the first of many projects that will create jobs and act as a catalyst for growth in Calgary’s economy,” said Mayor Nenshi in a release on MobSquad’s opening day.

“The decision by MobSquad to locate its head office and create positions in Calgary is proof that we have the talent here and we are able to provide the highly skilled people that companies need.”

MobSquad’s offices come complete with a library, meeting rooms, views of downtown Calgary, and a dark room, as Rawji explained that many software engineers said that they prefer working with limited light. 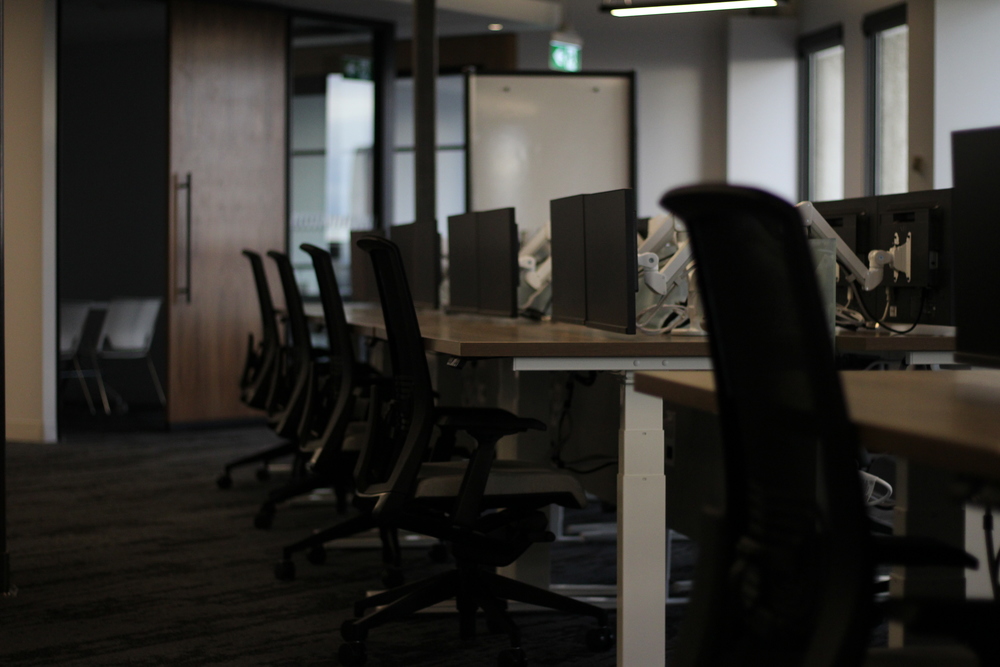 “We’ve got 140 seats even though we’ve designed it for 100 because we want people to have a choice when they come in,” he said during the tour.

Remote software engineers and startups can begin working with MobSquad through a visit to their website, and anyone hoping to take advantage of the café area needs only take a trip up to The Edison’s 21st floor. 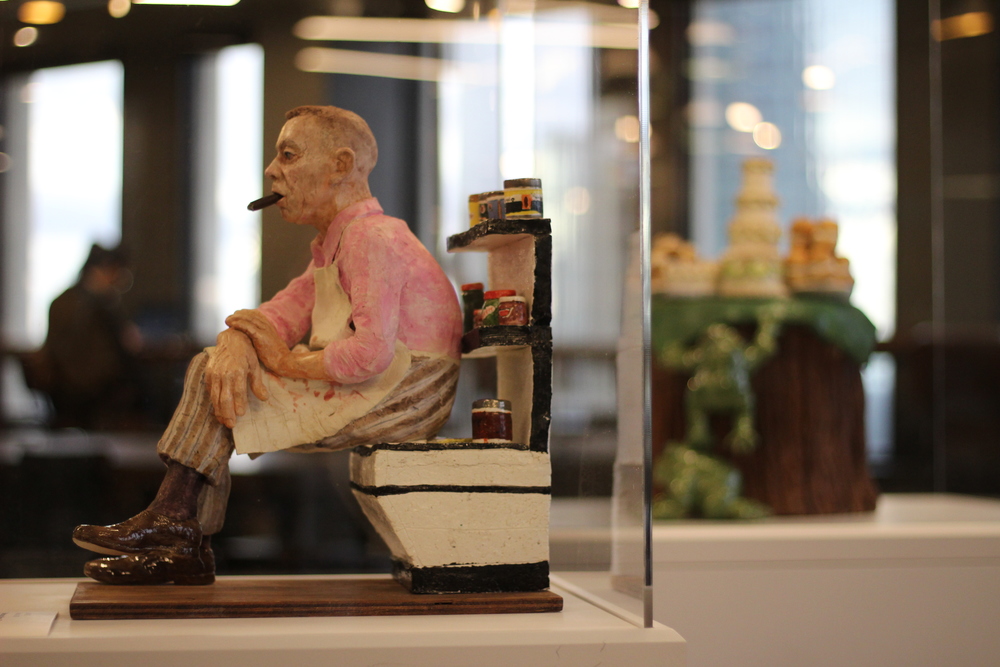