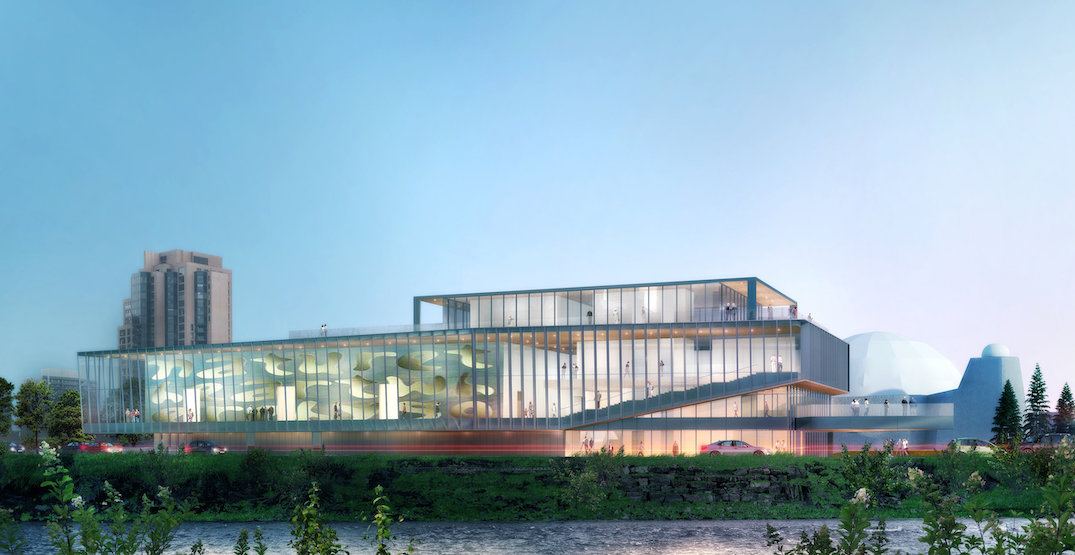 The federal government has announced its commitment of upwards of $110 million towards the cost of the Arts Commons and Contemporary Calgary art gallery projects.

This does not include further fundraising from the private sector to fill the remaining costs.

Ottawa’s contribution follows a 2014 bilateral agreement that made about $141 million in federal funding available for community projects across Alberta.

“The Government of Canada is pleased to support this important cultural project for the visual arts in the heart of Calgary,” said Kent Hehr, MP for Calgary Centre, in a statement.

“Contemporary Calgary will become a signature cultural destination in Canada and these types of investments not only enrich our community but whelp attract business and talent to our city.” 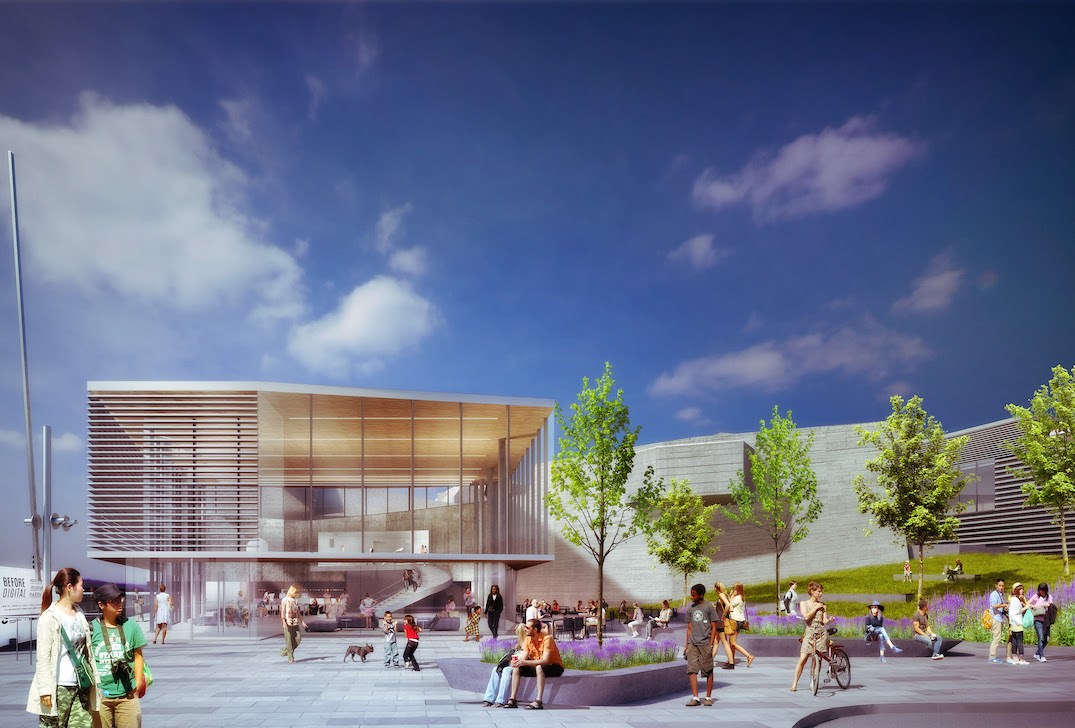 The municipal government previously provided $25 million to complete the first phase of Contemporary Calgary, which will go towards making significant renovations to the existing building. This component of the project is stipulated in the art gallery’s 25-year Centennial Planetarium lease agreement, signed earlier this summer.

Future phases involve an overhaul of the 1967-built planetarium building, transforming it into a gallery for modern and contemporary art. The renovation will also incorporate a new entrance pavilion and amenities, such as a cafe-style restaurant and gathering spaces.

“The funding commitment from the federal government is a significant milestone towards bringing a major modern and contemporary art gallery to our city,” said David Leinster, CEO of Contemporary Calgary.

“We are so excited that the federal government has joined the City of Calgary in making a significant commitment to this project. We look forward to working collaboratively with the new government of Alberta regarding their participation in building a new cultural destination for the visual arts in Calgary.”