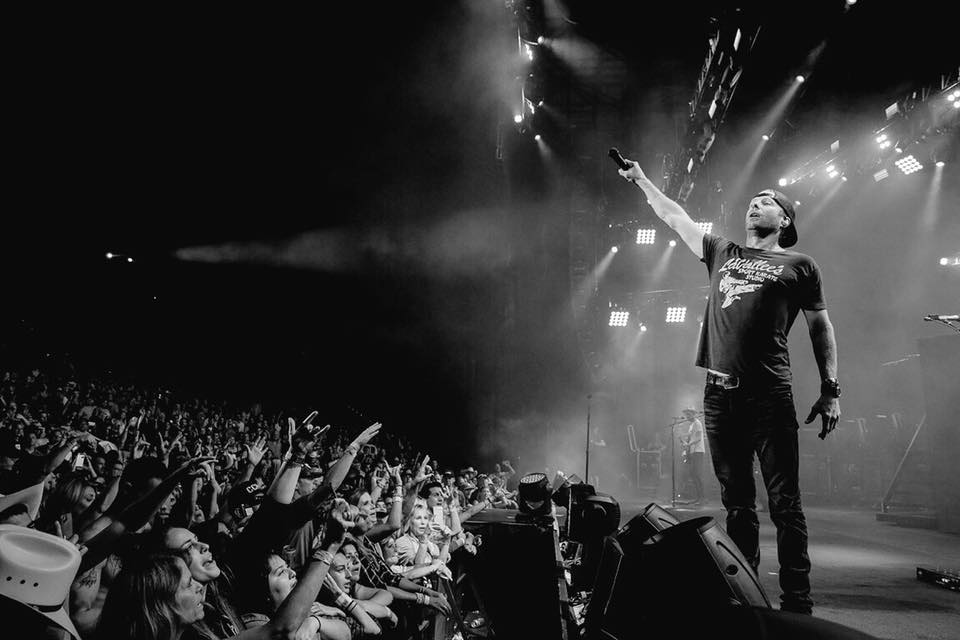 Country heartthrob Dierks Bently is coming to Calgary next year playing the Scotiabank Saddledome during his “What the hell” world tour on Friday, February 3.

Along with him on tour will be special guests Cole Swindell and Jon Pardi. The tour starts January 19 in Dayton, Ohio and of the 23 stops on the first leg of the tour, Bentley will hit 11 Canadian cities including Hamilton, Ottawa, Saskatoon, Calgary, Edmonton, Penticton, and Vancouver.

Fresh off of his number one hit “It’s Different for Girls” in September, Bentley has been performing since 2003. His debut album’s first single, “What Was I Thinkin’,” reached number one on the Billboard Hot Country Songs charts. This year, Bentley co-hosted the 51st Annual Academy of Country Music Awards, where he was also nominated for Male Vocalist of the Year and Video of the Year.

Tickets go on sale Friday, October 7 at 10 am via LiveNation

Tickets: Available through LiveNation or Ticketmaster