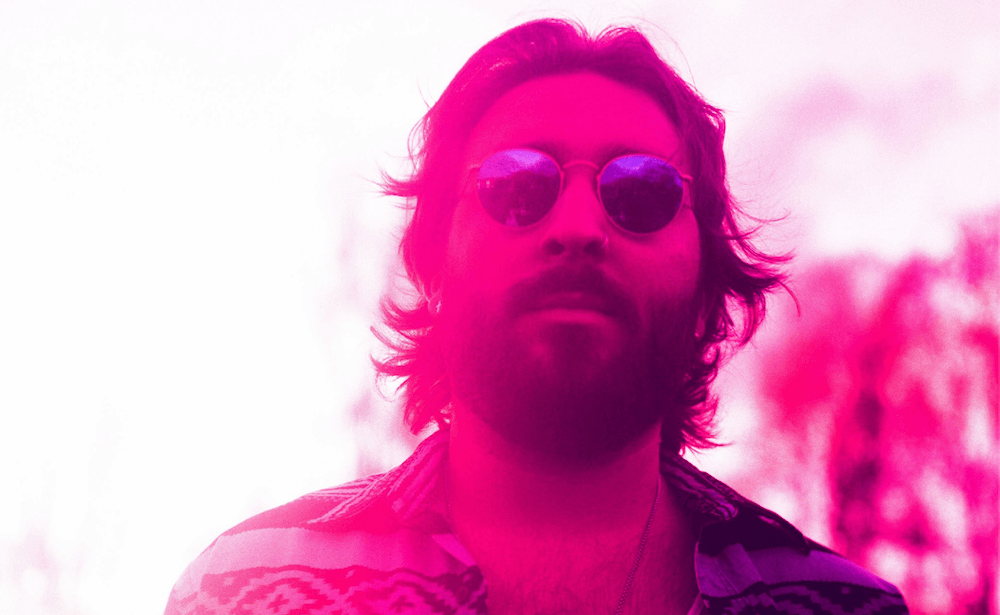 The 2016 JUNO award nominated artist’s first single 2 Heads has been streamed over 100 Million times across different platforms and is certified Triple Platinum in Canada. His follow-up single, “Fireproof”, was released in the Spring and has already gone Gold as it continues to make its way up the Canadian radio charts.

Throughout the year he has toured through North America with Robert Delong, played a sold out show at The Troubadour in LA, completed a Summer full of festival appearances including the Calgary Stampede, The Great Escape (UK), Pemberton, K Days, Osheaga and more!

Hell’s debut album, Summerland, will be available this Fall via 604 Records in Canada and Columbia Records internationally. He will be touring in Canadian cities including Calgary, Vancouver, Edmonton, Winnipeg, and Saskatoon this fall.

Tickets available Friday, September 23 at 10 am via Live Nation.