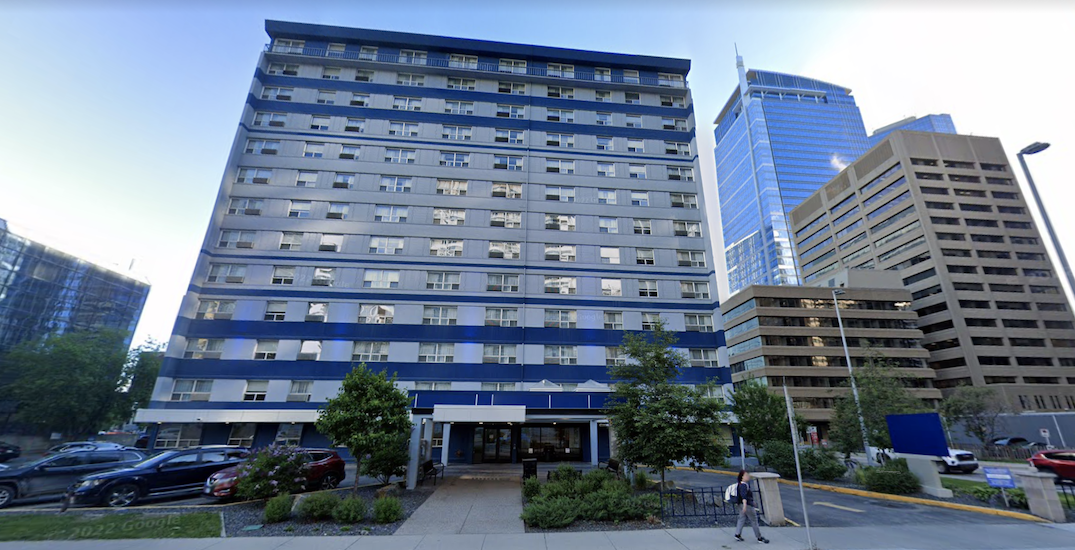 A downtown Calgary hotel is getting a new name and branding after being acquired by major accommodation chain Coast Hotels Limited.

Coast Hotels announced on Tuesday that it has entered an agreement to purchase the Regency Suites Hotel, and the property will be rebranded immediately as the Coast Calgary Downtown Hotel & Suites by APA.

“We are very excited to expand our presence to the Downtown Calgary Hotel market,” said Takamasa Machiura, Executive Vice President of Coast Hotels Ltd, in a press release. “The acquisition of this high-quality hotel allows our company continued strategic growth and expansion.”

Coast Hotels Limited is a fully owned subsidiary of APA Hotel Canada, Inc., and while the Calgary hotel will be a Coast property, it will carry the “by APA” tagline. As such, it will be upgraded with standard signature features of APA Hotels.

These include 55″ 4K HD Televisions, TOTO® Washlets, and an array of thoughtful in-room Japanese hospitality amenities, such as slippers and welcome origami cranes.

The hotel is made up of all-suite accommodations, and each unit features a master bedroom, separate living areas, fully equipped kitchens, and plenty of modern touches, including complimentary high-speed wi-fi, triple-sheeted bedding, and in-room Starbucks coffee and tea.

Floor plans range from a 450-square-foot studio suite to a 650-square-foot one-bedroom unit to a larger two-bedroom unit, offering plenty of choices based on the length of your stay, your group size, and the amenities required.

The current owners of the hotel, the Ali family and SM2 Capital Partners, have very similar values as Coast Hotels, according to the press release. “We are thrilled to be able to continue the legacy of the Ali family and its ambassadors as we transition the property to the Coast
family,” said Machiura.

The Coast Calgary Downtown Hotel & Suites by APA joins several other Alberta Coast properties, including four hotels in Edmonton and accommodations in Canmore and Lethbridge.

Calgary will be the fourth hotel addition to the Coast Hotels network in recent months. Since February 1, Coast has also added properties in Grimshaw, Alberta; Fort St. John, British Columbia; and Dawson City, Yukon. A fifth property in Sechelt, British Columbia, will be joining the chain in the next sixty days.

Reservations for the rebranded Coast Calgary Downtown Hotel & Suites by APA can be made by calling 1-800-663-1144 beginning March 29 or booking online after April 12.