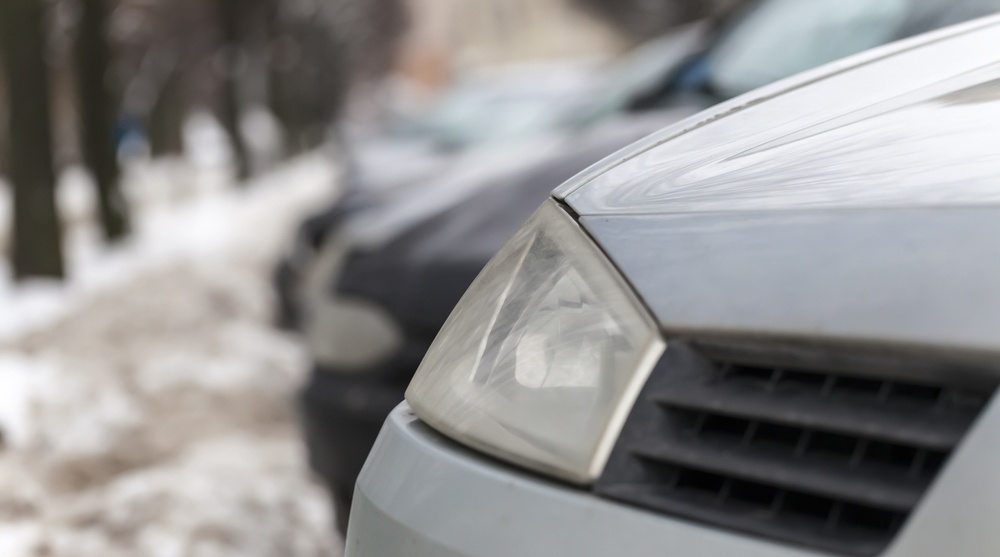 The City of Calgary has just announced that their expected 72 hour snow route parking ban will be lifted 12 hours earlier than previously anticipated.

City officials say that snow clearing on Calgary roads affected by the parking ban is nearly complete and will the ban will be lifted by 6am on Thursday, February 9.

“These parking restrictions have helped us remove the snow from major traffic routes more effectively. Crews can now start snow clearing operations on residential routes sooner. This benefits all Calgarians and helps make travel safer for everyone during the winter months.”

The City thanks motorists and Calgarians for their cooperation in keeping Calgary’s roads safe this winter and advises that another parking ban may be issued in the event of significant snow accumulation across Calgary.