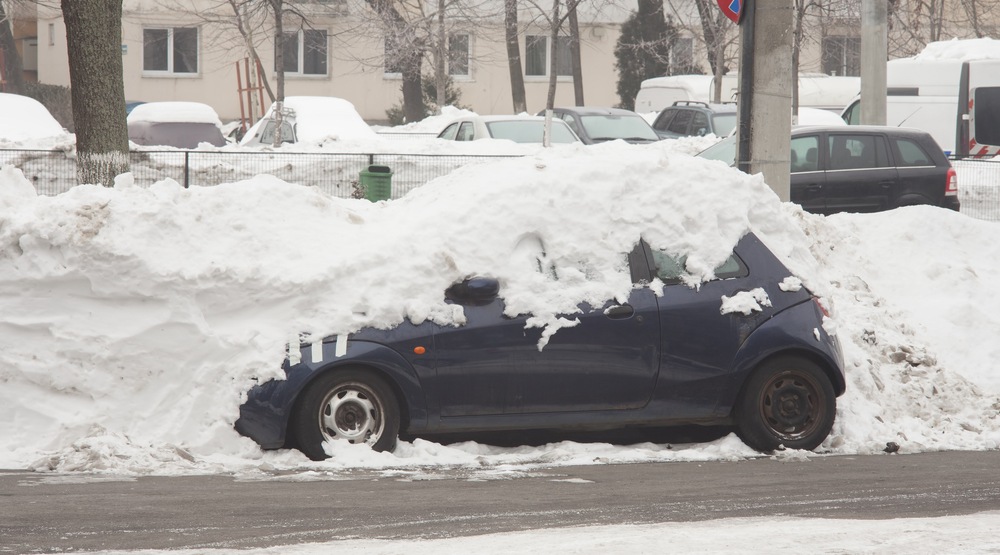 The City of Calgary is putting their snow route parking ban into effect tonight as a result of all the snow we’ve accumulated in the past few days.

As of 6pm on Monday, February 6, vehicles that remain parked on snow routes during the ban can be ticketed and towed.

Snow routes are located on major roadways, collector roads and most bus routes and can be identified throughout the city by blue signs with a white snowflake.

This ban will help crews clear Priority 2 routes as efficiently and safely as possible and is expected to be in effect for 72 hours, or until lifted by The City.

Click here to search if your neighbourhood street will be effected, or go outside and check yourself. 🙂