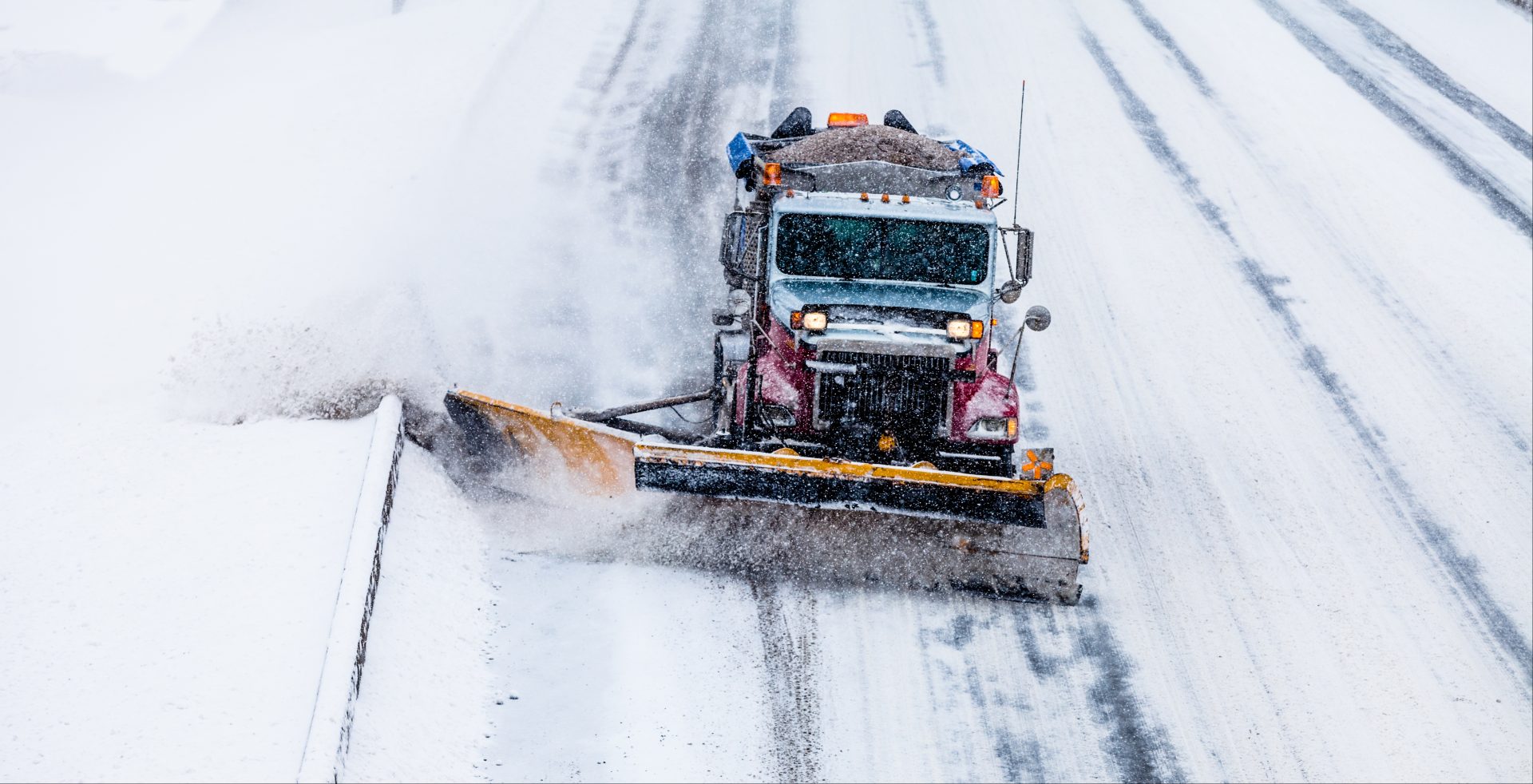 The City of Calgary has announced its readiness plan for the possibility of incoming snow squalls.

Following an early morning weather statement from Environment Canada warning that brief periods of intense snowfall may be imminent, the city put out its own release noting what Calgarians should ready themselves for this afternoon.

According to the release, the City of Calgary plans to focus on high-priority routes like Glenmore Trail and Crowchild Trail.

Good morning. Here is an update on snow. Plan your route today, be sure to leave extra time to get where you need to go later this morning. #yyctraffic #yycsnow pic.twitter.com/B4Q929cBeN

Once the potential snowfall stops, the city will then enact its seven-day snow plan, which it puts into motion every time it snows. The plan will see the roads plowed and sidewalks cleared in order of priority, with property owners being on the hook to take care of 89% of the city’s sidewalks.

The release also warns drivers to be safe and to leave extra time in their commutes; as the sudden snowfall could drastically reduce visibility.

Motorists should be especially mindful after the sun goes down as temperatures are expected to drop and ice could form on the roads.

The City of Calgary does not anticipate their being a need to call a snow route parking ban following whatever snow may fall this Friday.