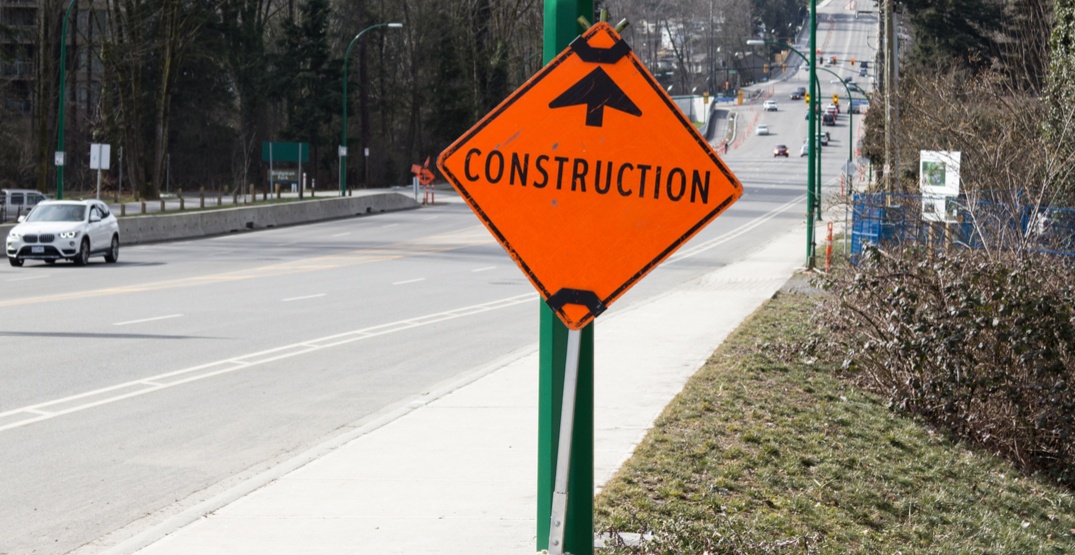 Listen up, Calgary drivers, because this info could save you some serious time down the road.

The City of Calgary has announced the locations where they expect to spend the most time paving this summer, meaning that these streets are going to become major congestion hotspots during some of the hottest days of the year.

No one wants to be stuck in standstill traffic with no AC — so we’ve got you covered.

According to a release from the city, the larger projects this paving season will include:

The paving work will be scheduled during off-peak hours and at night (when possible) to reduce the amount of traffic created, though increased congestion is an unfortunate byproduct of any roadwork.

Barry Poon, the Manager of Construction with the City of Calgary, stated that work being done will benefit many types of road users once complete.

“Several projects this year will be welcome news to those who use these routes and have been asking for smoother roads,” he said, in the release.

“All of this work will help keep our transportation network in good condition, so it is efficient and safe for all road users from pedestrians, to cyclists, transit users, and motorists.”

A total of 230 km of roadway will be paved this year, with 130 km being done by the City of Calgary and the remaining 102 km being taken on by city contractors.

“This contracted work helps our private industry roadbuilding partners as they are able to hire more staff and stimulate the economy right here in Calgary,” Poon said.

The release also included some tips for road users who may come across some of the paving work:

The paving work will run from now until October of this year, and the city has provided an online map so that Calgarians will be able to see where roadwork is being completed in real time. 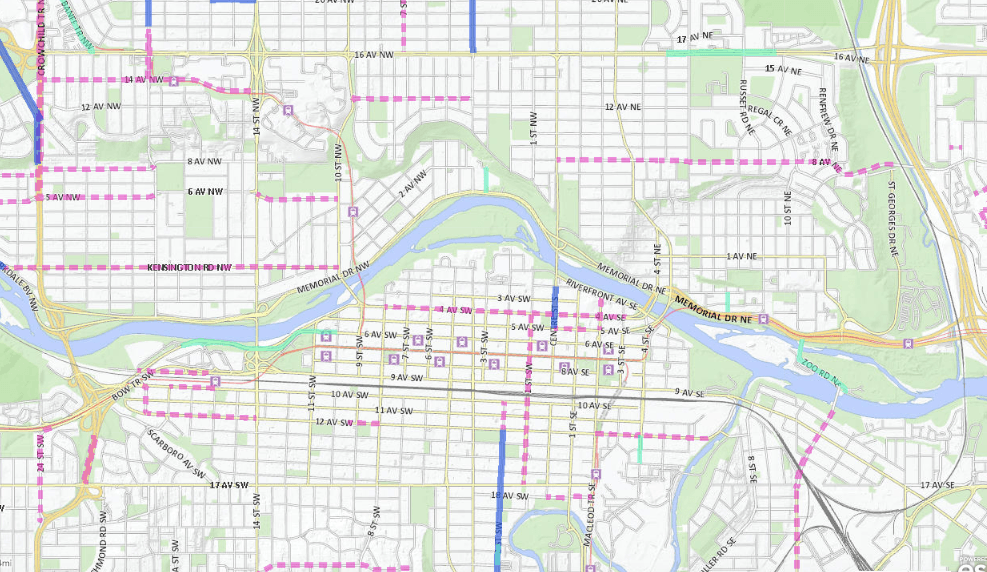