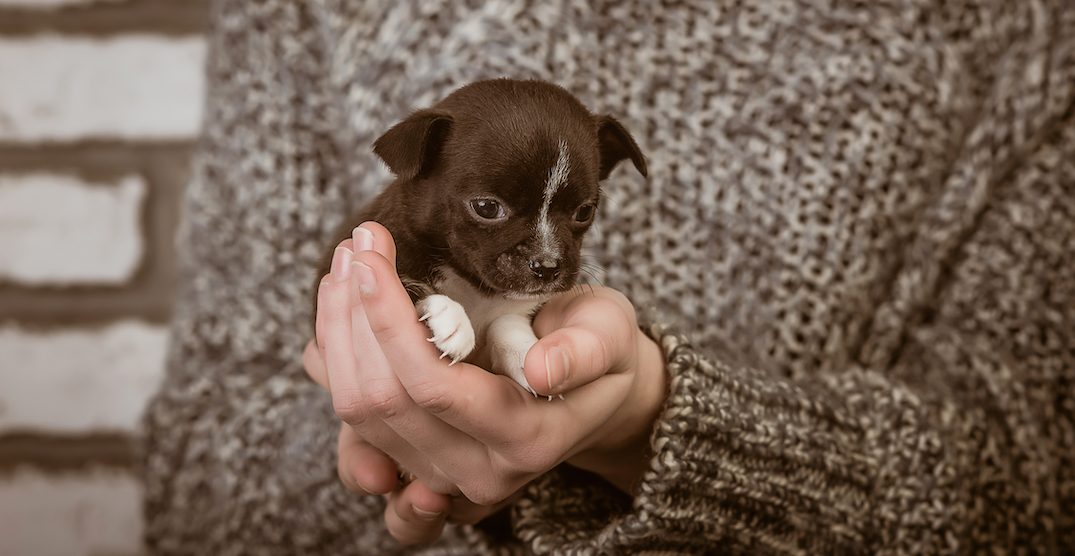 What does responsible pet ownership mean to you?

That’s the question that the City of Calgary is hoping to have answered by Calgarians as they review the Responsible Pet Ownership Bylaw as part of a Calgary Community Standards workplan item, according to a release from the city.

During that time, Calgarians will be able to provide input on the City of Calgary’s website that will influence the city’s stance on topics such as licensing, vicious dogs, and feral, stray, and roaming cats.

“Calgarians’ needs have changed since the bylaw was last updated 12 years ago,” said Jennifer Lawlor, Business Strategist with Calgary Community Standards, in the release.

“This engagement will help the city understand what is working with the current bylaw and what else should be included in the bylaw.”

It was also noted that, in the years since the bylaw was last updated, pet ownership has come to include emotional support animals, livestock, beekeeping, and the like.

The feedback will be collected and used to shape potential amendments to the bylaw, with the second phase seeking feedback on those proposed amendments before they go to city council by early 2021.