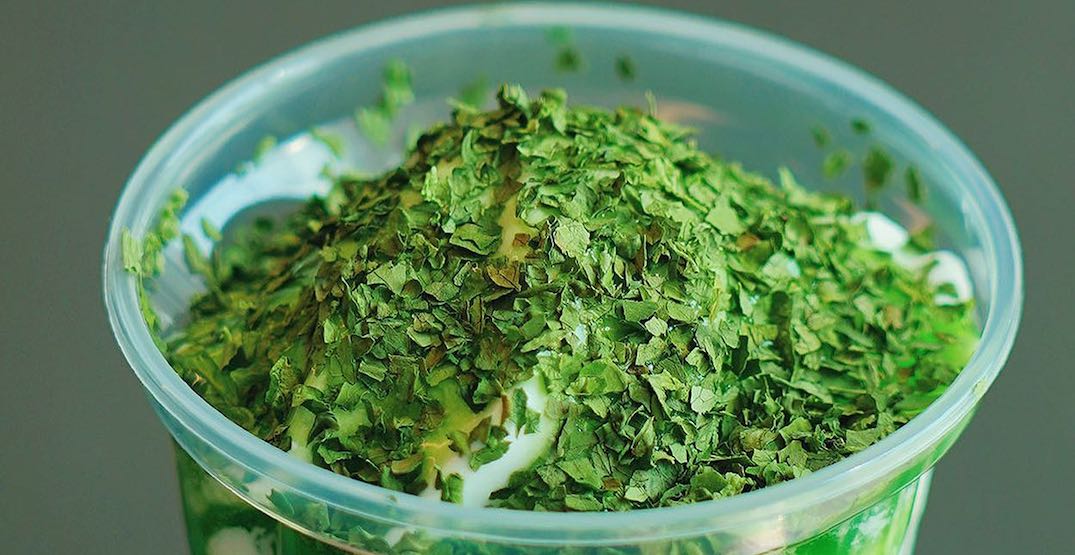 Coriander, or cilantro, isn’t a herb you would expect to find in your favourite McDonald’s treat. In China, however, it looks like you would.

There’s no doubt that McDonald’s has a ton of country-specific items on its international menus, from different combinations to exotic flavours.

But this one takes the cake.

As part of a recent promotion, and yes, this is real, McDonald’s China introduced a limited edition Cilantro sundae. 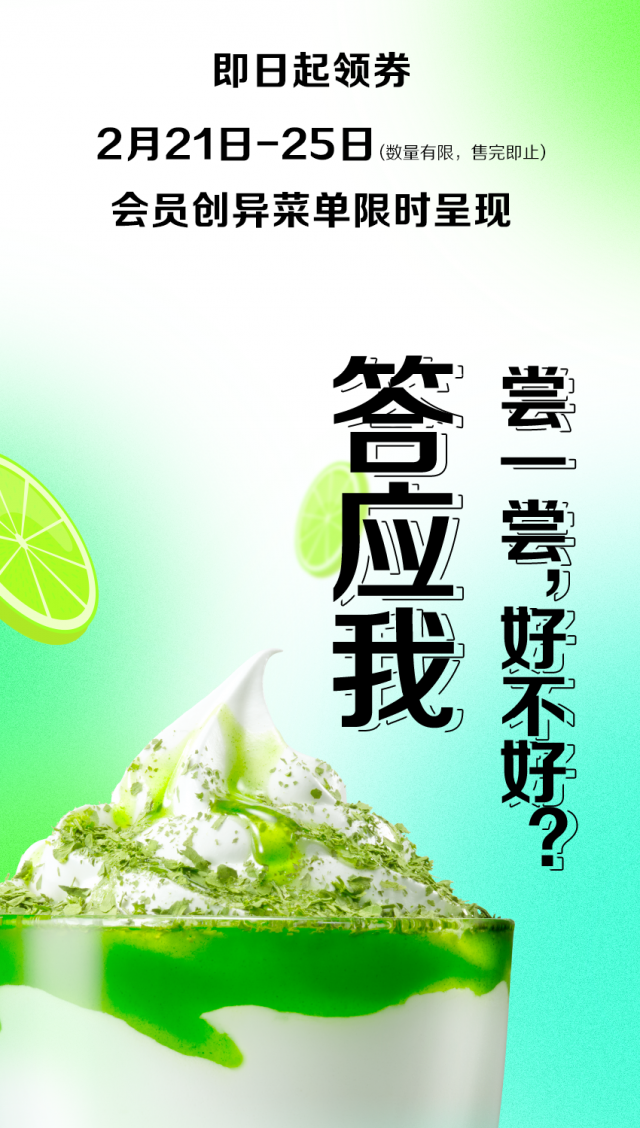 According to the official McDonald’s website, the questionable treat is made up of its traditional soft-served ice cream, topped with a tarty lime sauce and sprinkled with cilantro.

Though this combination may be unsettling for some, a few shared their joy for the cold treat on Twitter.

One user even described the taste as minty.

It’s not part of its permanent menu but was only available from February 21 to 25.

Step aside, Shamrock shake, you have a competitor!