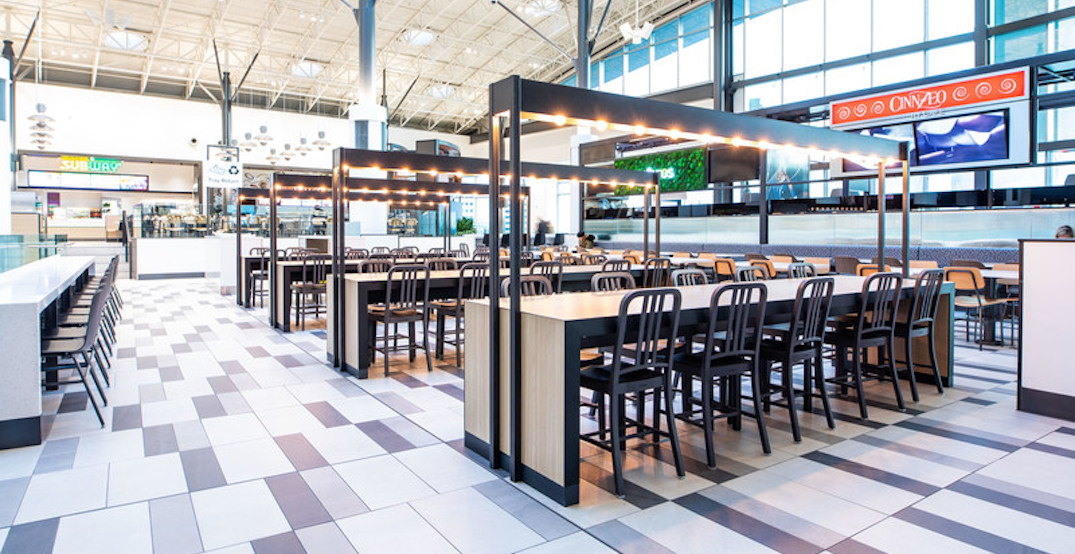 Grabbing some grub while shopping at Chinook Centre just got better — $17 million better, to be a bit more specific.

After 10 months of renovations and a $17 million investment, Cadillac Fairview’s Chinook Centre is now home to a brand new Dining Hall that is described in a CF release as “modern” and “refreshing.”

“We are excited to officially open the new Dining Hall at CF Chinook Centre. The transformed space provides a premium dining experience and a diverse range of exciting food choices for everyone to enjoy,” said Paige O’Neill, General Manager at CF Chinook Centre, in the release.

“At CF Chinook Centre, we’re committed to making long-term investments in the City of Calgary and we are constantly looking for ways in which we can improve and elevate the in-property experience for our valued guests and tenants.” 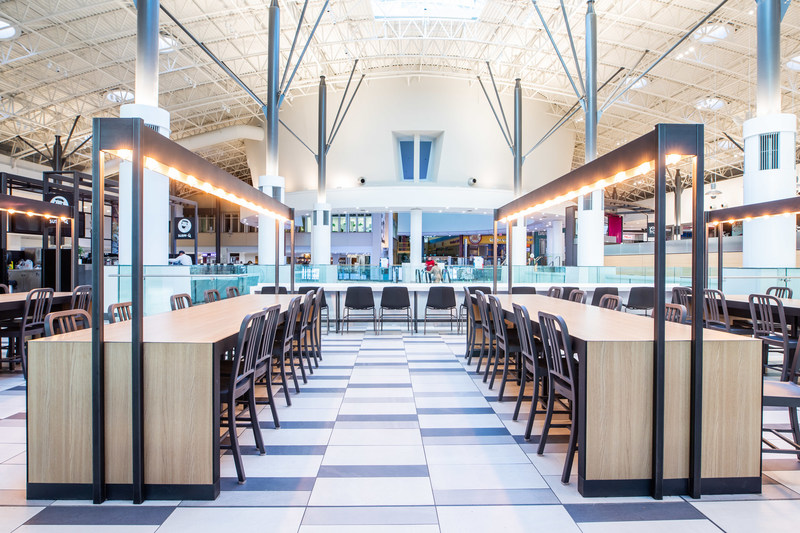 The new food court will feature 20 dining options including Subway, Famous Wok, Hula, and Nam, while staples like Starbucks and Cinnzeo will also be on scene.

The hall will be able to accommodate 835 guests throughout its cavernous 30,000 sq-ft, and while the carousel that used to reside in the food court is no more, it has since been replaced with upgraded communal tables and banquets, a revamped patio area, and a new sorting station for waste and recycling.

Other recent additions to Chinook Centre have included a Saks Fifth Avenue, a Louis Vuitton store, the 61st Avenue pedestrian bridge, and a $4.5 million investment to the property’s south end. 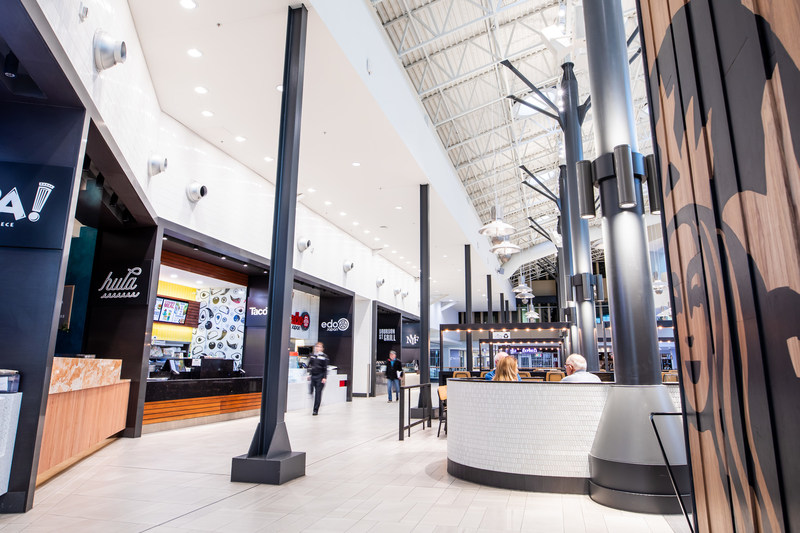