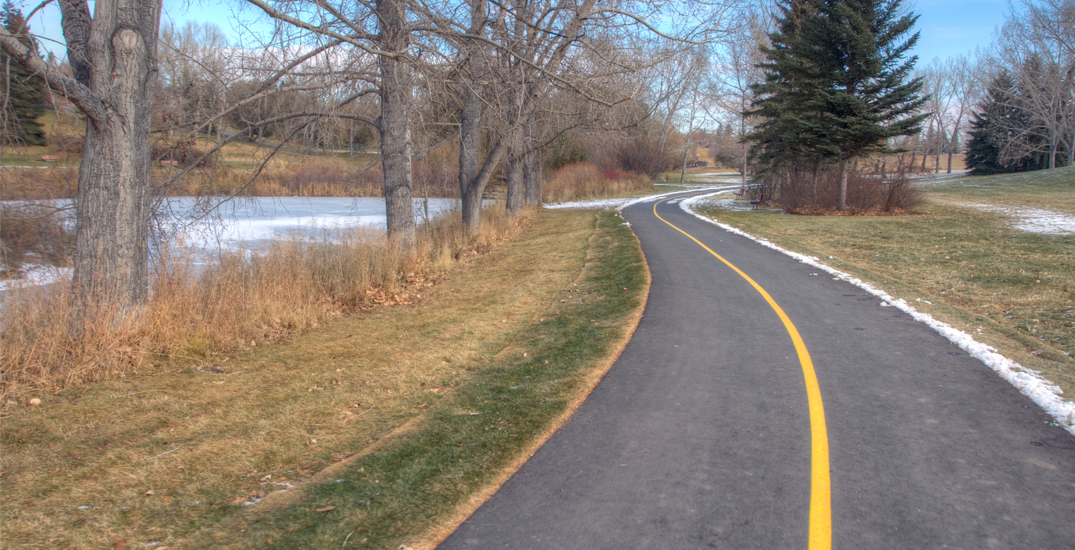 The Calgary Police are currently investigating a series of incidents in which chemical-laced cat food has been left in one of the city’s parks.

An unidentified man is allegedly placing cat food in and around the trees in Confederation Park, near the 1000 block of 24 Avenue NW.

According to the police, there have been three separate incidents of this nature reported in March. The fact that this park is frequented by families with young children and pets makes this “even more concerning,” the Calgary Police say.

Investigators have been able to confirm that the food found contained chemicals that are not typically present in cat food products.

By working with the Calgary Fire Department HAZMAT team, investigators identified both sulfuric acid and phenyltoloxamine citrate in the cat food.

These substances could cause unnecessary pain, and potentially death, to an animal, if they were to ingest enough of it.

Anyone with information about the chemical-laced cat food incidents is encouraged to contact the Calgary Police at 403-266-1234 or Crime Stoppers.