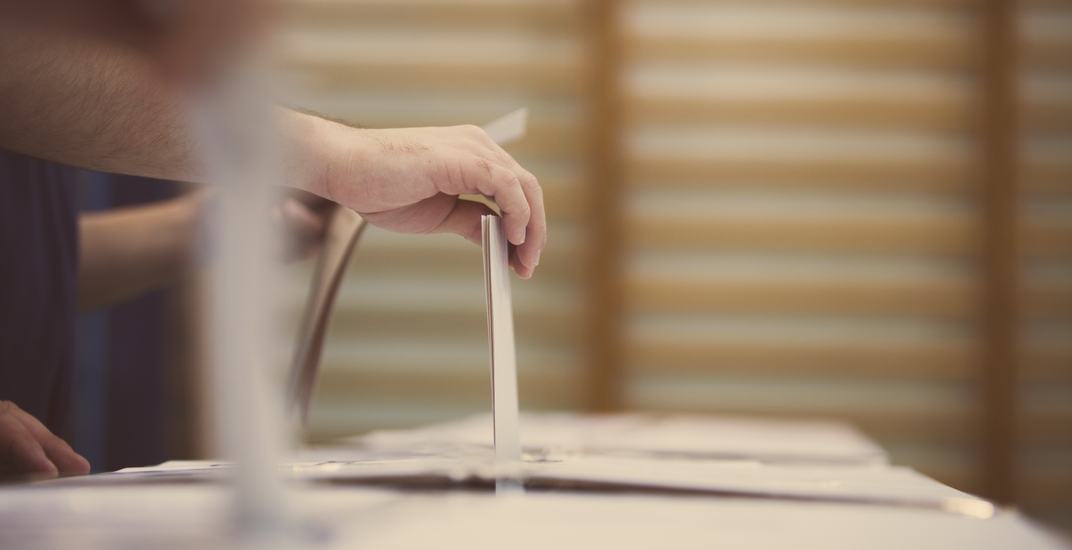 The CEO of Mainstreet Research, the market research and polling firm that had predicted Bill Smith becoming mayor in the days leading up to the General Election, has been busy on Twitter since Naheed Nenshi’s re-election.

Quito Maggi, CEO, currently has this reply pinned to the top of his Twitter page: “Look, I get it, all the polls were awful in the end. Ours worst of all. We’re going to look at our entire process & figure out why.”

Look, I get it, all the polls were awful in the end. Ours worst of all. We’re going to look at our entire process & figure out why

The Mainstreet Research poll released on October 13 pegged Smith to take the win with 47% of the vote, over Nenshi’s 36%.

After the final election results came in, it was clear that Mainstreet’s poll was severely incorrect, with a variance of +12.2 for Nenshi’s voters and -8.1% for Smith’s.

For those of you who didn’t want to stay up for (near) final results, here is how the polls did, in a word terribly #yycvote pic.twitter.com/1uK63AwdOX

Maggi was responding to critics throughout the night, and wasn’t calling the poll anything other than what it was: completely wrong.

Congrats to Mayor Nenshi & his great team, looks like we fucked up, too early to say how bad

Some responded to his tweets with praise for his straightforward remarks, while others were not so easily swayed.

I have to commend you for your humility, and again for the fact that you so legitimately engage with voters. Right or wrong, kudos to you!

Next time I recommend saving time and money by throwing darts at a board with candidate names.

why in god’s name would anyone pay attention to opinion polling? it has proven time again to produce nothing but rubbish

Maggi wasn’t the only one on Twitter after the election, as Calgary Flames Communications Director Sean Kelso blasted the re-elected mayor as being “worse than Trump” in a quickly deleted tweet.