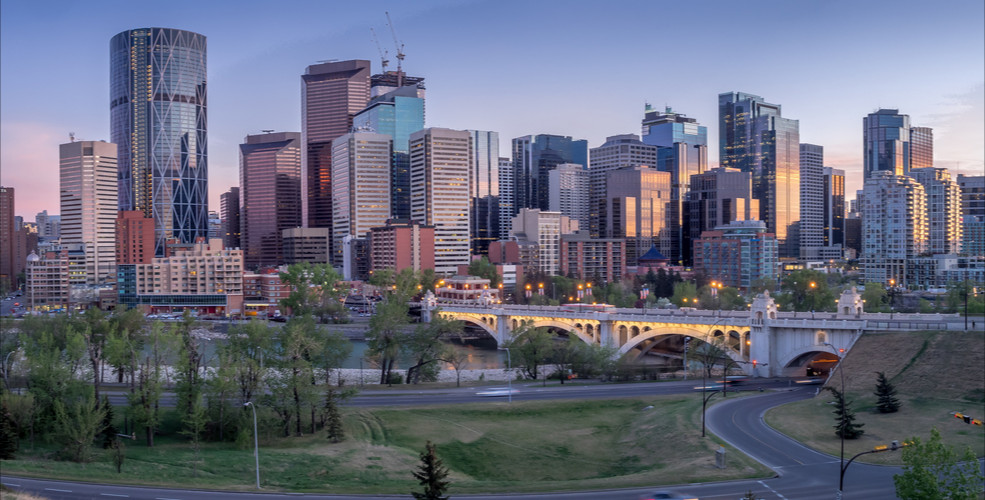 Crossing into downtown Calgary from the north just got a little more difficult.

The Centre Street Bridge, an iconic Calgary landmark spanning the Bow River just to the east of Price’s Island Park, will have its lower deck shut down for just short of three weeks while construction crews work to install new flood barriers.

The bridge was a major breach point during the catastrophic 2013 floods, allowing large amounts of water to flow into the downtown core.

To reduce the risk of similar flooding from happening again, the bridge is being outfitted with stop-log system barriers on the lower deck that can be easily put into place during the event of a flood.

The barriers are similar to the ones installed at the Calgary Zoo and in downtown west Eau Claire, and include the installation of foundations with embedded anchors that the aluminum stop logs will be placed into. 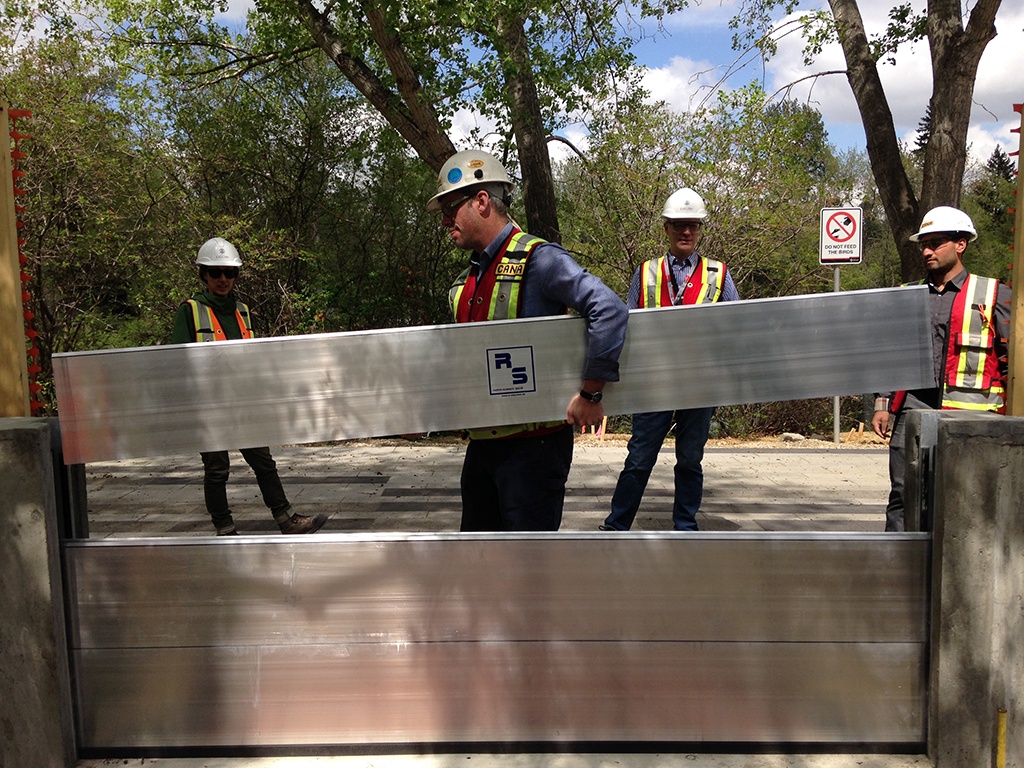 Vehicles will be able to drive on the foundations during regular traffic, as they are flush with the roadway.

When the stop-logs are erected, they will be able to block the flow of potential flood water from entering the city through the bridge.

Construction is currently ongoing on both ends of the lower deck and will continue until September 11. There will also be intermittent single lane closures for eastbound traffic on Memorial Drive and westbound on Riverfront Avenue, though only during off-peak hours and only during concrete pouring.