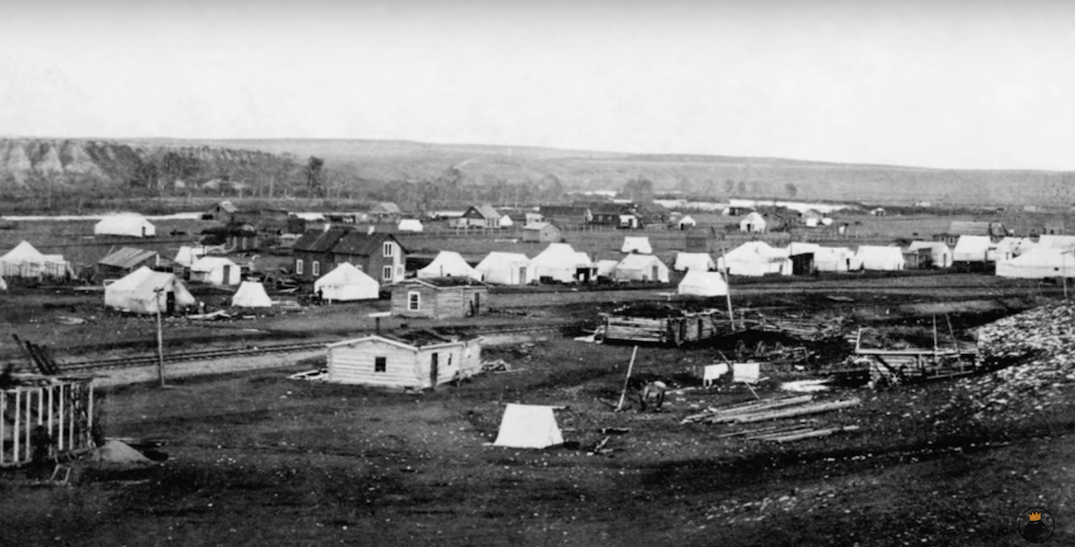 Canadians cities may not have histories quite as deep as other places around the world, but a cool side-effect of our country’s relative youth is that there are still historic remnants from those formative years.

We’re not just talking random items on display in museums, either — in Calgary, there are actual buildings that were around at the inception of the city (which was then just a fort) that are still standing.

Calgary filmmaker Kelsy Norman has been creating videos exploring some of the historic landmarks around the city, most recently in a video published on Wednesday titled “CALGARY’S OLDEST BUILDINGS.”

The Jr. High School teacher/documentarian took a trip to a few of the city’s oldest structures for footage and uncovered some stories about how each building came to be (and, in many cases, stayed put).

Some of his other videos explore the old yellow house in Victoria Park, an unfinished castle on the banks of the Elbow River, and the few single family homes left standing in the city’s downtown core.