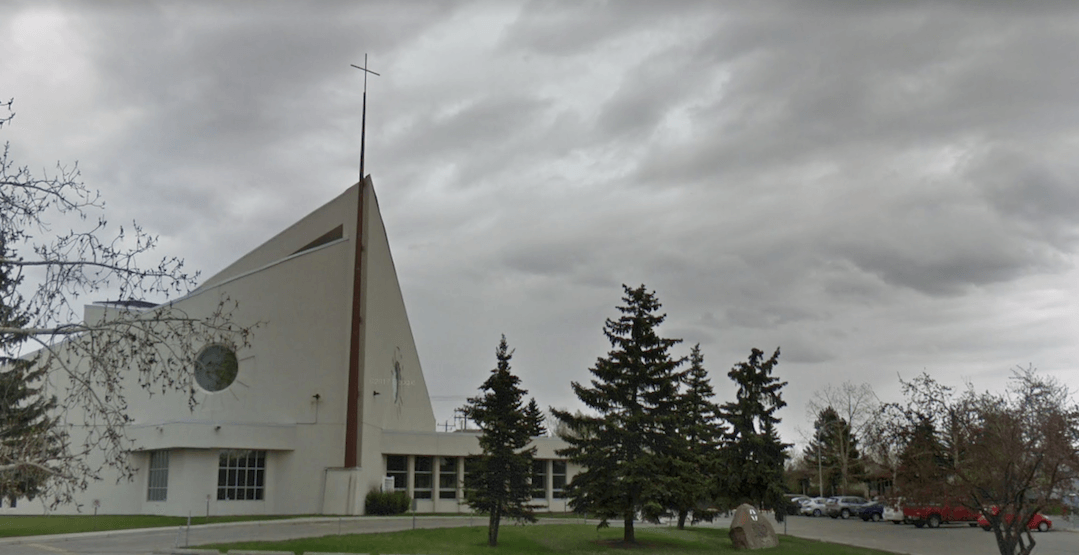 A Catholic priest in Calgary has been charged with sexual assault.

A release from the Calgary Police Service states that 62-year-old Malcolm D’Souza has been arrested and charged with one count of sexual assault after an adult woman came forward last October to report being sexually touched without consent on multiple occasions.

The release states that the alleged incidents occurred in September and October of 2012 at the St. Mark Roman Catholic Church.

D’Souza is expected to appear in court on Thursday, February 21.

Police also noted in the release that they encourage anyone who has been sexually assaulted to report it, as there is no time limit for a survivor to come forward.

“Police can still investigate an incident decades after it occurred,” the release states.

Anyone looking to report a sexual assault can do so by calling the CPS non-emergency line of 403-266-1234 or by attending a district office. Anyone who is in immediate danger should call 911.

Those looking to report crimes anonymously can call Crime Stoppers at 1-800-222-8477, or by visiting their website.