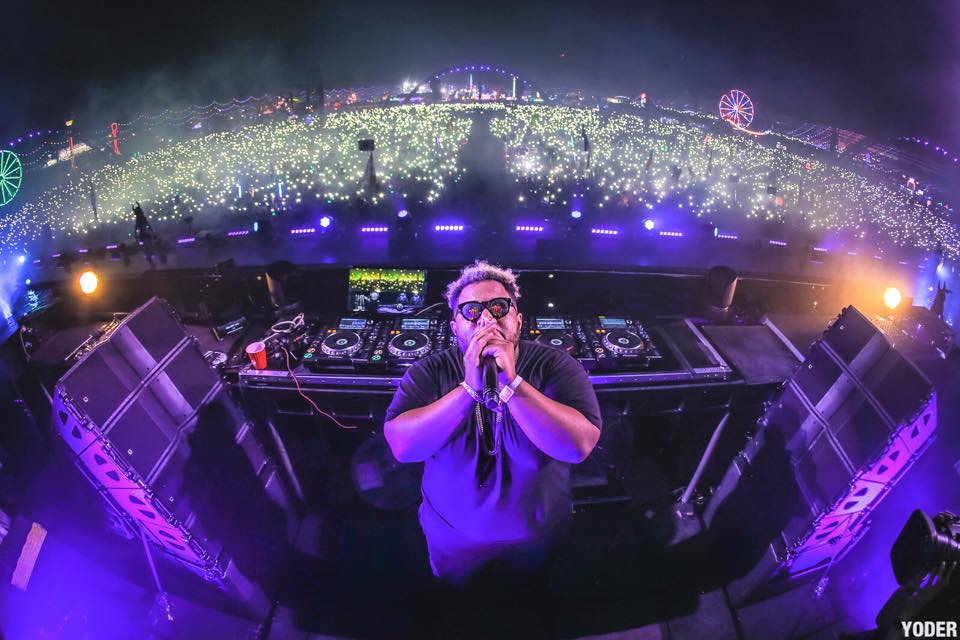 Joined by Kayzo, Junkie Kid, and Breaux, Guatemalan-born DJ Carnage will bring his trapped-out beats to the Marquee Beer Market on July 15.

Carnage started his music career young, making mix CDs — and eventually his own beats — to get through long car rides with his mom. By the time he was 16, he was playing small clubs in Guatemala. He didn’t stop after moving to the US, where he’s collaborated with the likes of DJ Borgore, G-Eazy, and ILoveMakonnen.

Currently making a go of it in Los Angeles, Carnage is well known for spinning live at festivals like Tomorrowland and Ultra. He currently holds 88th spot in DJmag‘s annual ranking of the top 100 DJs after releasing his first studio album, “Papi Gordo.”

Price: $45.00 plus facility maintenance and service charges via Live Nation