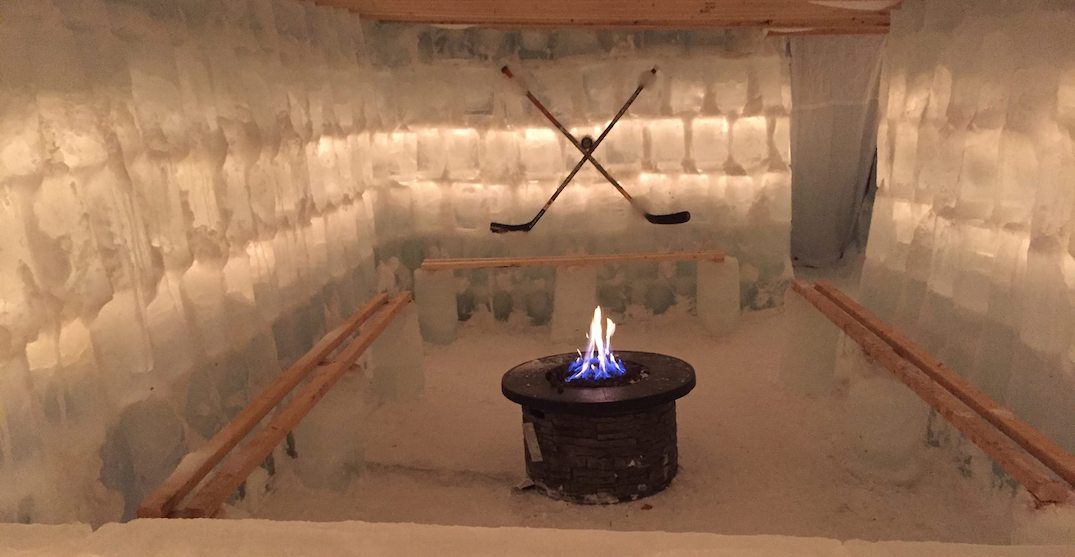 While the real-estate market in most Canadian cities is hot, this Quebec man took it into his own hands to cool things down.

Derek Parker of Brossard, Quebec, decided to build an ice castle in his backyard and it looks pretty amazing. 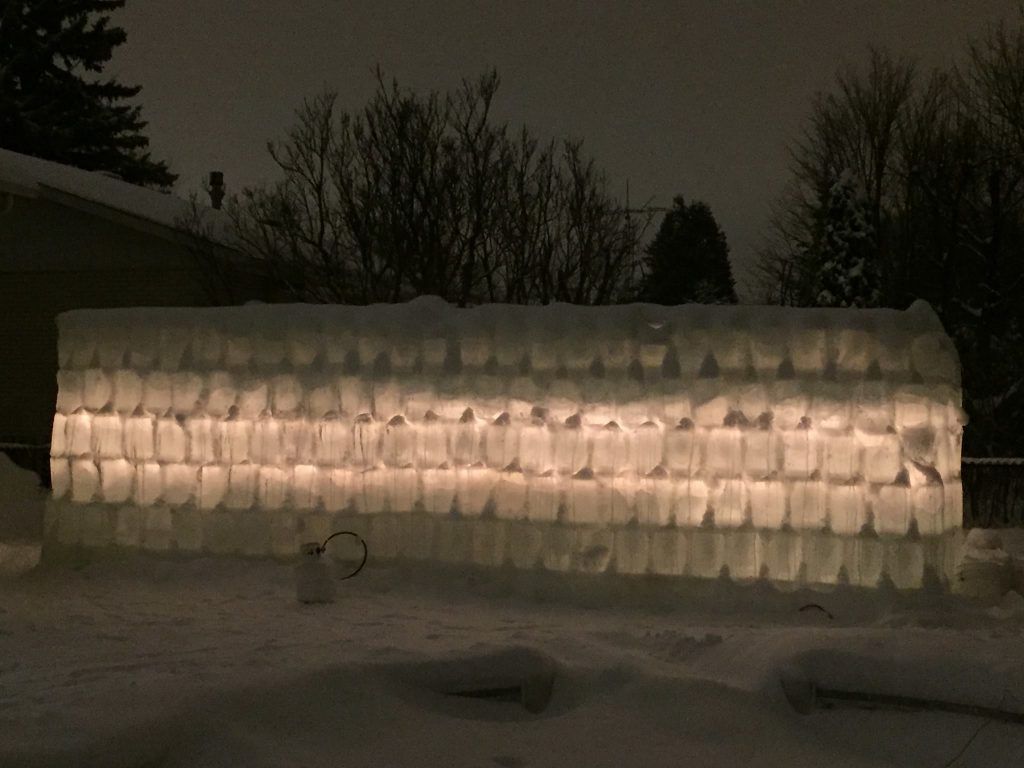 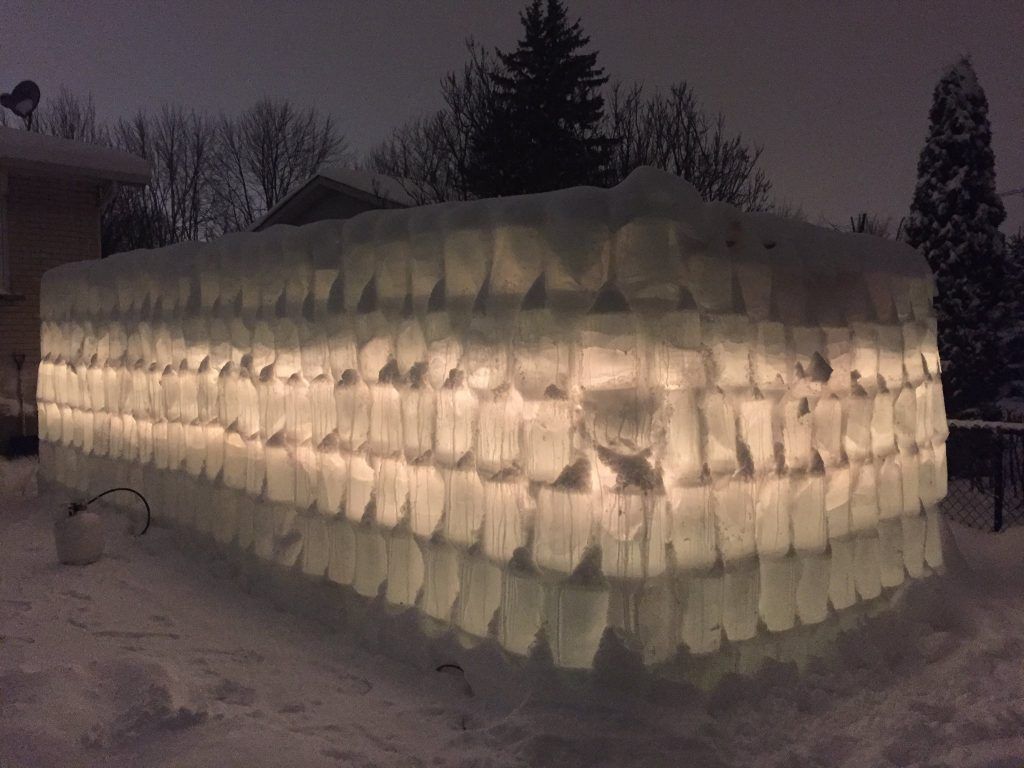 Inside the ice castle is heated with a fire pit (and no, it doesn’t cause the ice to melt) as well as wooden benches.

Parker also decided to decorate the place with some Montreal Canadiens memorabilia. 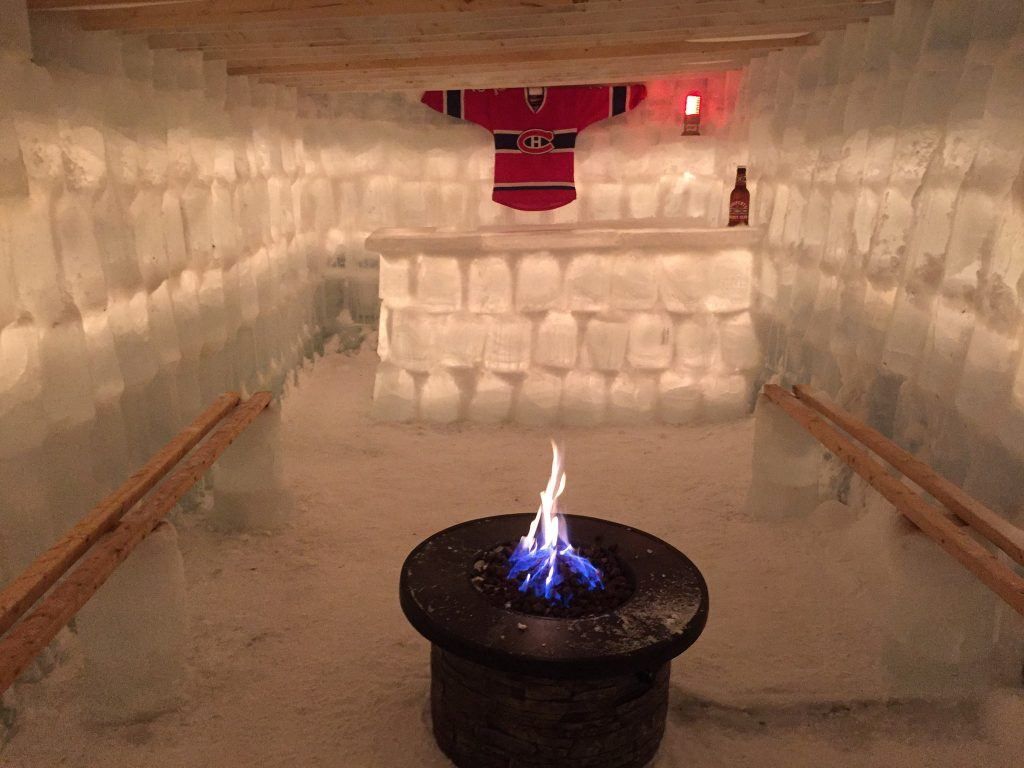 According to a Facebook post by Parker, he started construction on December 14 and completed the project last week. To protect the ice castle from the elements, Parker covers it with a tarp.

This looks like the ultimate Canadian hang out spot. We’re not too sure how long this castle will last before it melts but Parker’s dedication is seriously impressive!