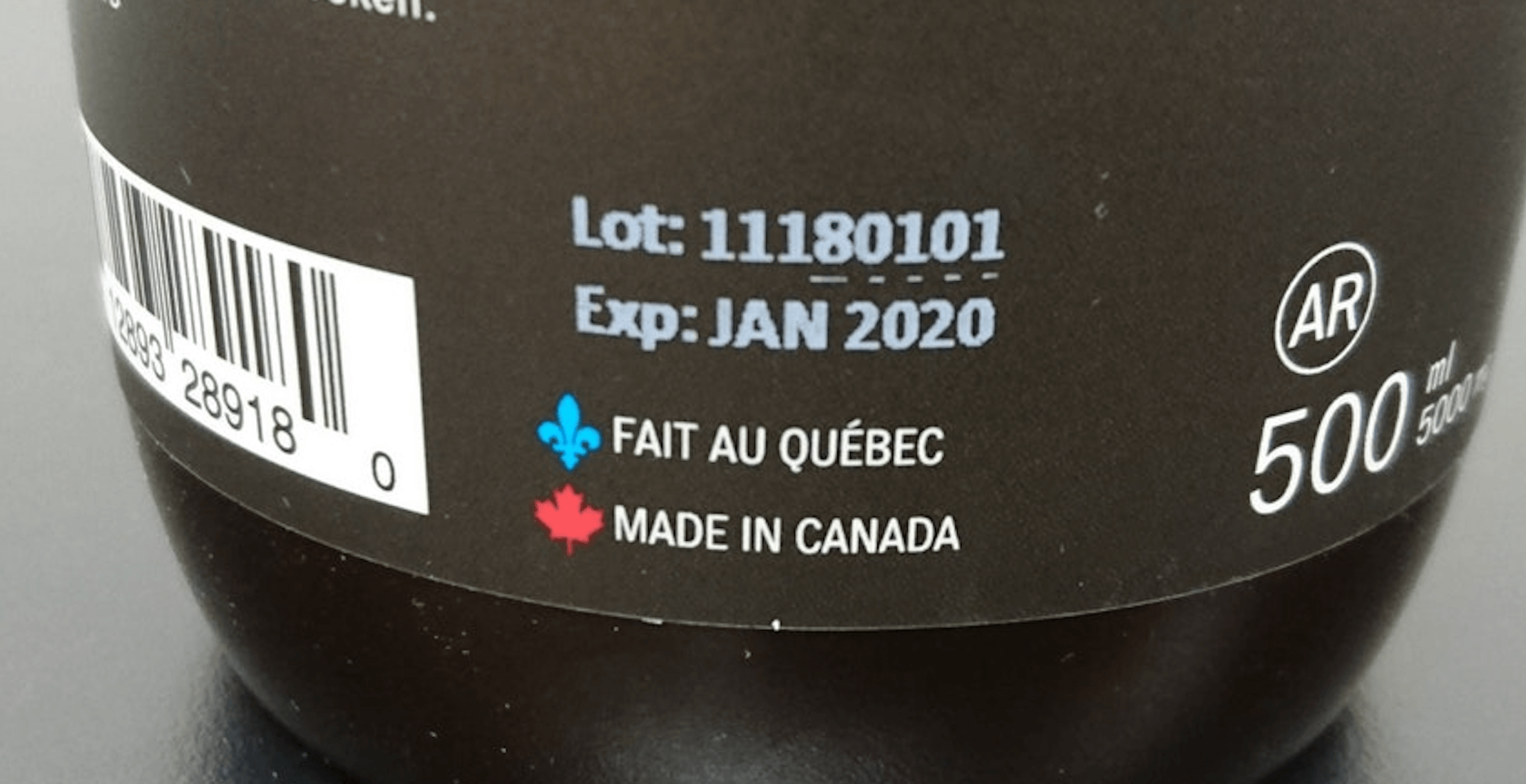 If there is anything that sums up the Canada-Quebec relationship, it’s this label.

This picture of a food product label was posted on Reddit Canada and as you can see, its “Made In” stamp seems to be in disagreement.

We did some digging and found out this label belongs to Collagen supplements, which is based in Quebec. 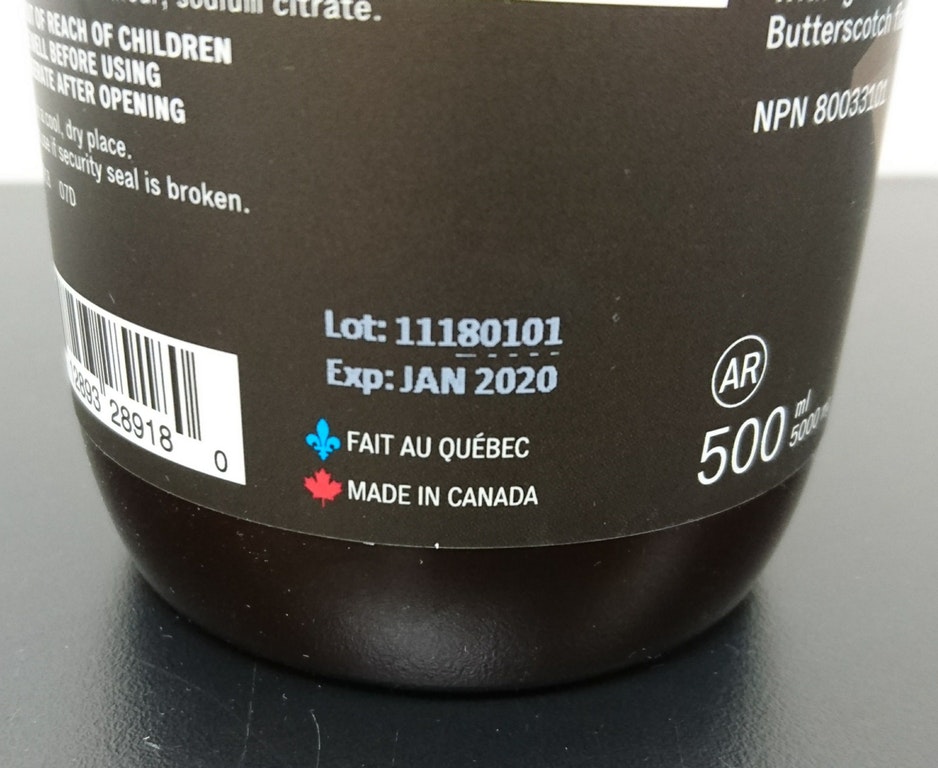 In English, it reads “Made In Canada” but in French, it says “Fait Au Quebec.”

Of course, this was probably a mistake by the manufacturer, but Reddit users had a laugh.

Looks like Quebec likes to do its own thing, whenever it gets the chance.