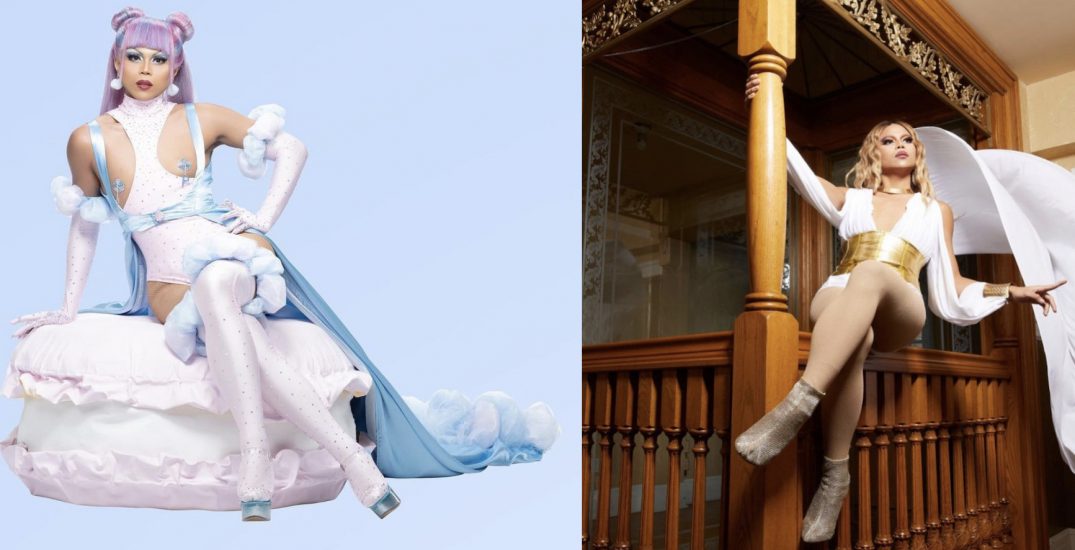 Canada’s Drag Race returns to Crave this fall, bringing 10 episodes to the streaming platform for its second season.

The Canadian edition of RuPaul’s Drag Race took home five Canadian Screen Awards for its first season, including Best Competition Series. The second season kicks off this fall at 7 pm on Thursday, October 14, with new episodes rolling out every Thursday.

Ahead of the season premiere, fans of the show can learn more about the Calgary contestant, Stephanie Prince.

Prince is just one of 12 Canadian queens vying for the crown, and judging season 2 of Canada’s Drag Race is a panel of four homegrown icons: Brooke Lynn Hytes, Brad Goreski, Amanda Brugel, and Traci Melchor, joined every week by a celebrity guest judge.

Each episode of Canada’s Drag Race tests competitors’ talents and challenges them to master singing, dancing, acting, impersonation, design, and improvisation. One competitor is eliminated at the end of each episode, until one queen is left standing with the crown, scepter, and title of Canada’s next Drag Superstar.

Throughout this journey, the queens share their personal struggles, successes, and showcase the importance of celebrating everyone’s charisma, uniqueness, nerve, and talent.

In addition to RuPaul’s Drag Race fan-favourites like Snatch Game, Rumails, and Untucked, Season 2 is also set to bring audiences a few surprises and “RU-veals,” while celebrating the uniqueness of Canada’s drag scene and queer community. 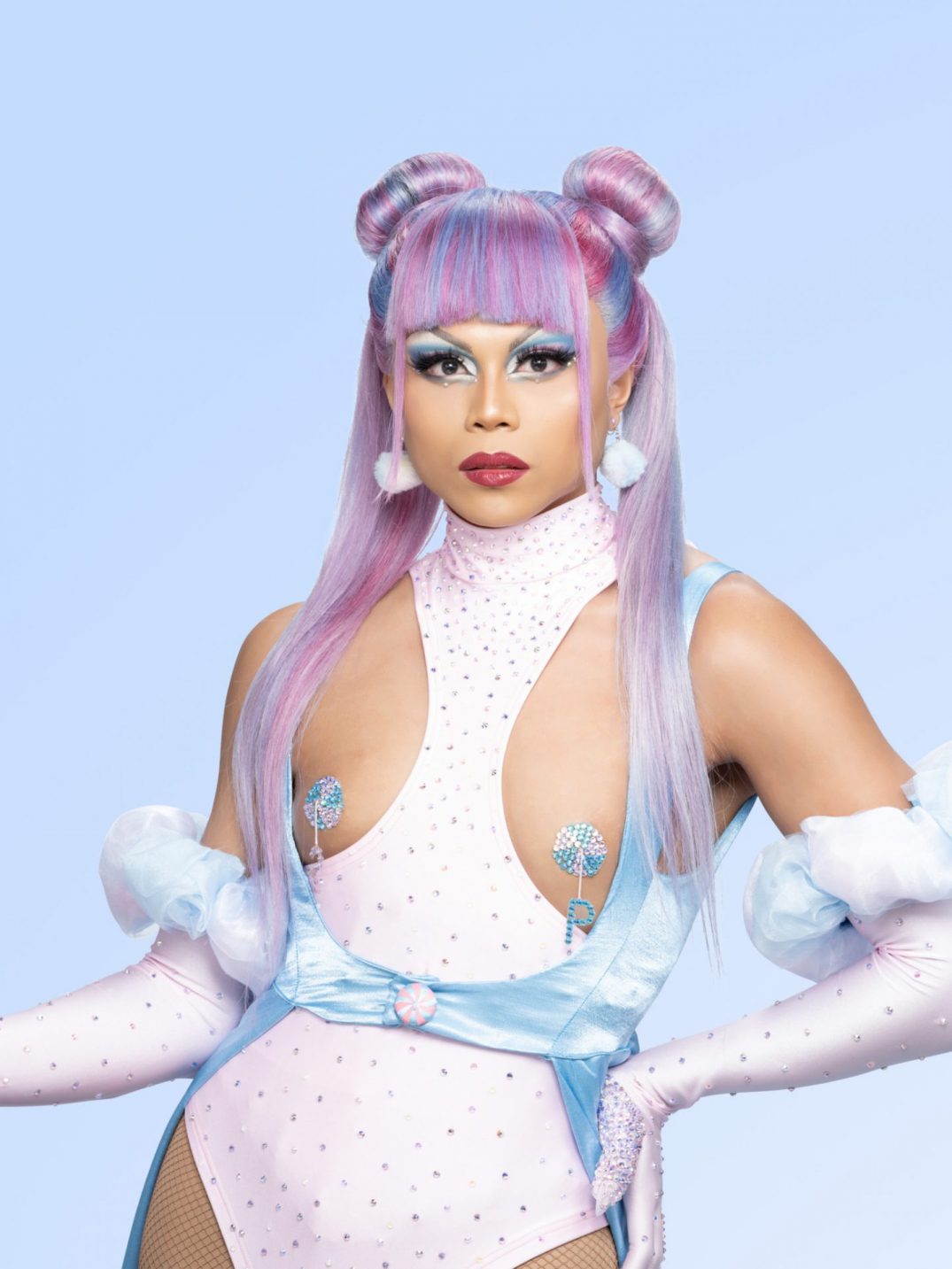 Originally from the Philippines, 24-year-old Stephanie Prince is a self-proclaimed singing assassin and rapstress who believes in the power of the universe and its manifestations. Prince’s energy and optimistic outlook is infectious and translates into lots of noise at her live performances, and she feels sorry for any girl who has to lip-sync against her.

“It’s very exciting to be a part of Canada’s Drag Race,” Prince said in a Bell Media release. “The only part of the competition I’m worried about is how jealous the other girls will be of my beauty!”