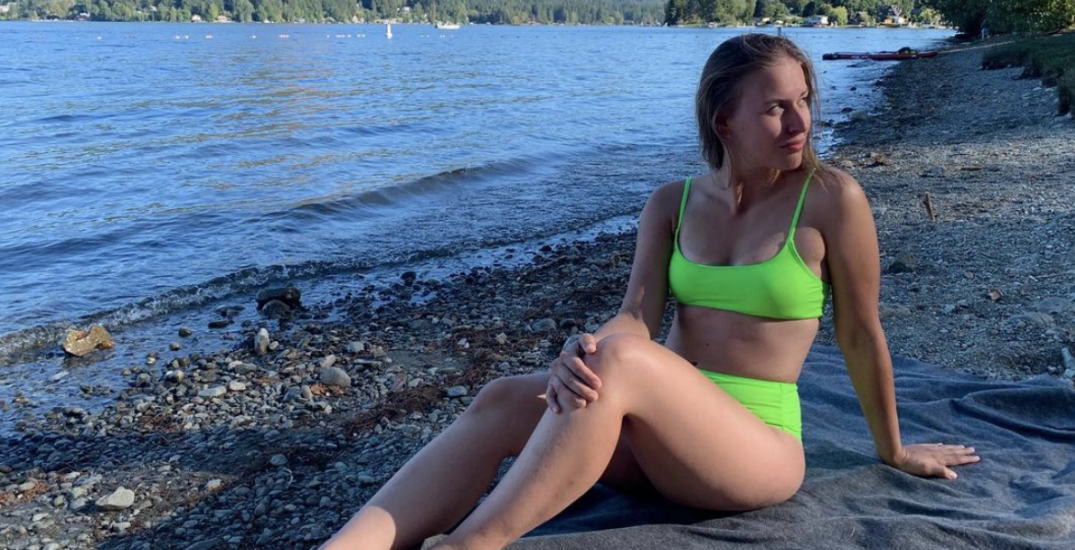 This fall, Canadian fans of The Bachelor franchise will have a chance to satisfy their drama cravings with a new show.

Ahead of the premiere of the first-ever season of Bachelor in Paradise Canada, Bachelor Nation can meet the Calgary contestant: Iva Mikulic.

Mikulic is part of the 12-person cast comprising Canadian and US Bachelor alumni favourites, plus 14 Canadian #BachelorNation fans.

You can catch the two-hour premiere and get transported to Camp Paradise on Sunday, October 10, at 8 pm on Citytv. 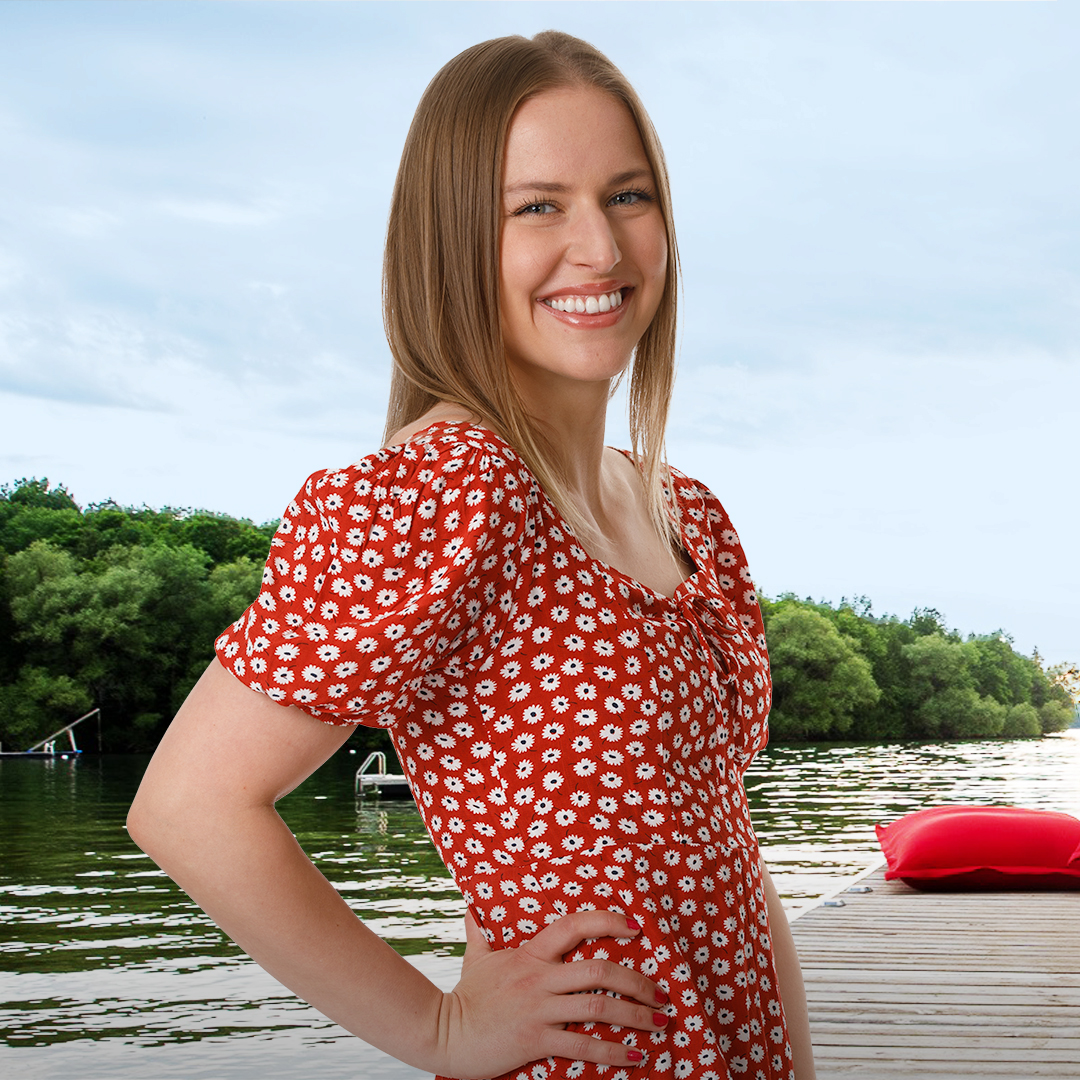 A 25-year-old student and DJ, Mikulic prides herself on her ability to connect with people and “vibe up the room.” After immigrating to Canada at the age of 17 and having to fight her way to where she is today, Mikulic isn’t ready to compromise on anything and will be bringing the party — and her opinions — to Bachelor in Paradise Canada.

Mikulic is in search of a man who is motivated, kind, and into living an active lifestyle while rocking a positive attitude. Her ideal first date is anything involving the beach, so Camp Paradise sounds like the perfect place for her.