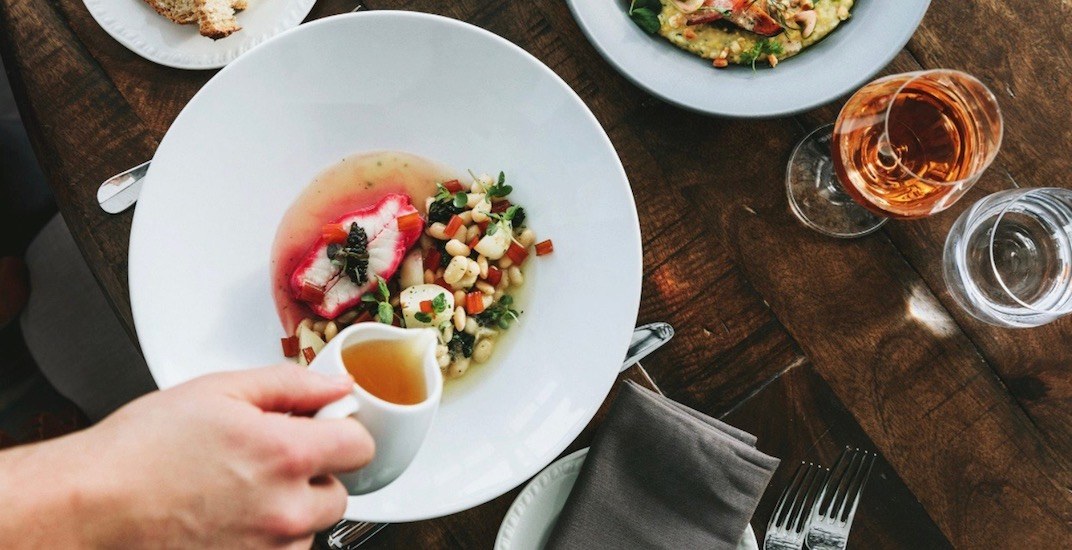 Clearly Alberta has stepped up its new restaurant game, because the province has 7 restaurants in the running for Air Canada’s Best New Restaurants list in 2017.

Last year Wild Rose Country only had 2 eateries make the long list, so this means the foodie scene is evidently getting better and better.

This year, the 7 new Alberta restaurants on the list of nominees are: