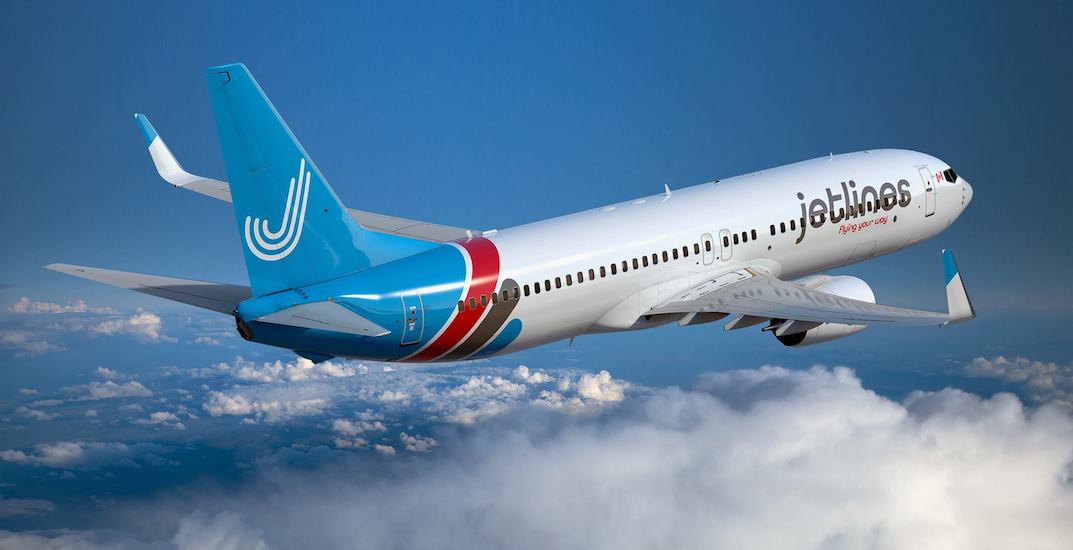 Canada Jetlines Ltd., the country’s new ultra-low-cost airline, is postponing its December launch and has laid off staff members.

The company failed to secure $40 million in financing and as a result, lost two of its major investors.

Initially scheduled for a December 17 launch date, the company will not pay additional deposits and will therefore not receive their first two Airbus 320s planes it had planned to receive next month.

No further date has been announced until the company’s funding is secured.

According to Canada Jetlines, it’s been difficult to engage investors because rival companies, like WestJet Airlines’ Swoop, another low-cost airline, will “react very aggressively once the company starts operations, and in fact have already done so in anticipation of Jetlines entry into the market.”

Canada Jetlines plans to cease business operations until the Competition Bureau conducts its investigation into WestJet and Swoop.

The company cites “empirical evidence suggests that Swoop is pricing below avoidable costs on routes other than those identified by the Competition Bureau.”

In order to conserve money, Canada Jetlines will lay off “most employees” except for a core team lead by the company’s Executive Chairman who will continue meeting with investors to try and secure financing.

The company claims they intend to rehire their employees once “proper funding has been secured.” In addition to the lay offs, the company’s CEO, Javier Suarez, has tendered his immediate resignation.

“It is very unfortunate that we have to postpone our launch date,” said Executive Chairman Mark Morabito.

“We have built as much as anybody can without access to more capital. We have invested in bringing on board the most talented people who have done an incredible job putting together our operations manuals and systems, our brand, website and all other commercial components needed for launch.”