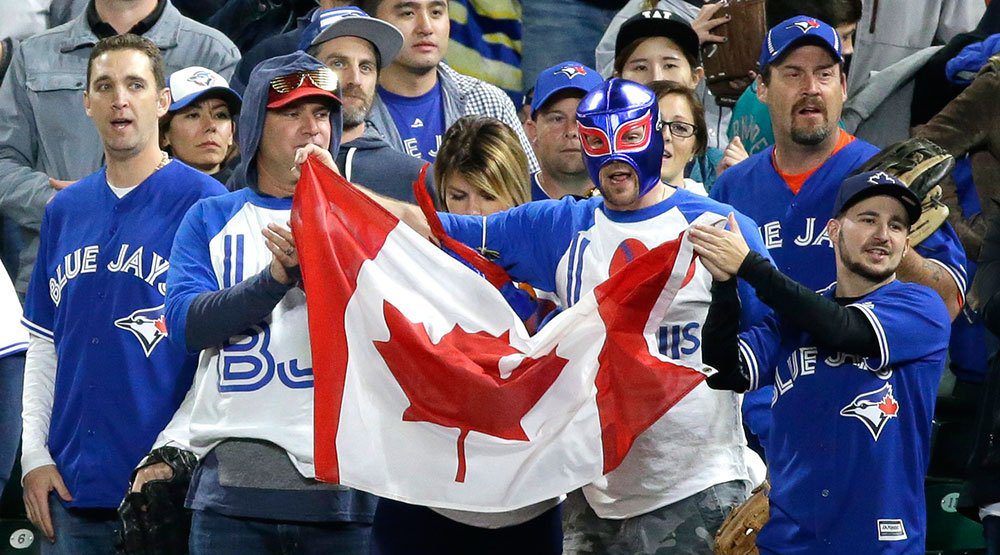 Each summer, baseball fans in Western Canada flock to Seattle to watch the Toronto Blue Jays during their annual visit to Safeco Field.

It appears the federal government was in on the fun.

Just how much (if any) the Canadian government should be spending on sporting events has been called into question before, and likely will again after documents tabled in Parliament last week revealed $15,726 was spent to watch sports in 2017. That number is actually even higher, as Canada Post Corporation’s expenditures were deemed “confidential” and were not released.

But the biggest cheque written was for a game that took place outside of Canada.

Global Affairs Canada spent $7,653.04 on 90 tickets in a suite to watch the Blue Jays play the Mariners in Seattle last July, the report revealed.

The reason for the event, labelled ‘Canada Day at Safeco Field,’ was described as such:

Tickets were provided to a number of private sector employees, including: Amazon, Boeing, Holland America, Manulife Financial, and Microsoft. Here’s the full list: 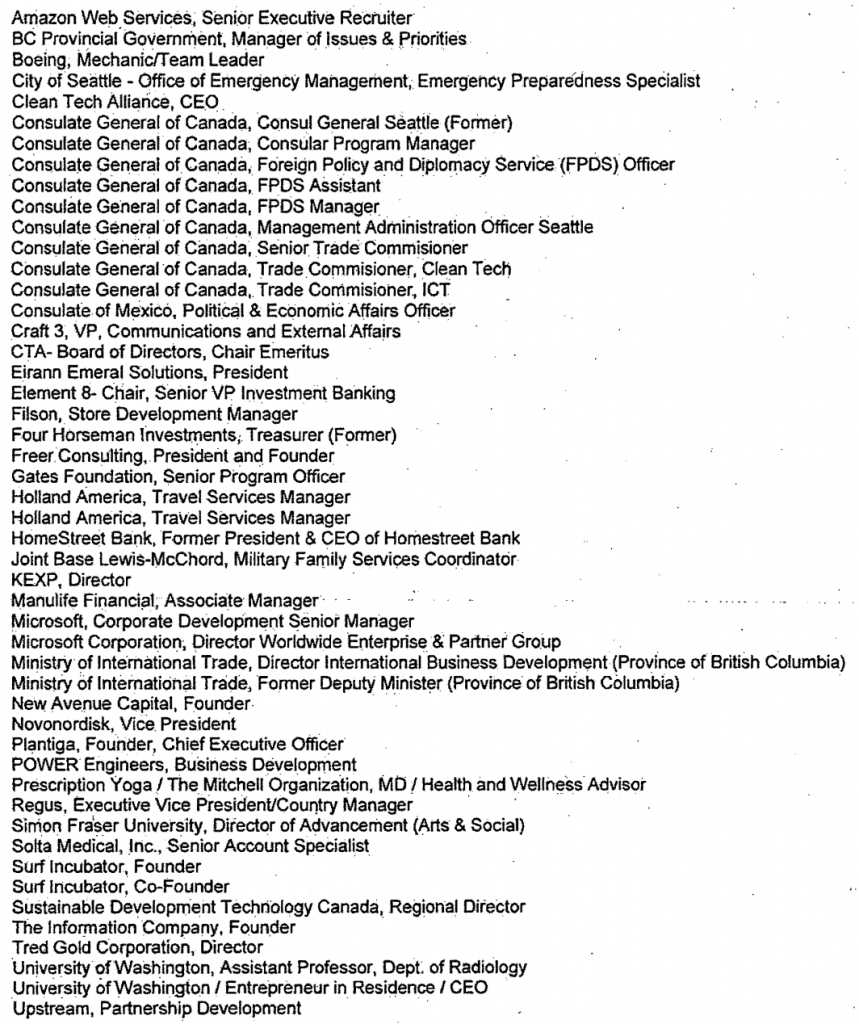 Sporting events are often used as a business tool in the private sector. Schmoozing clients becomes more complicated when public money is involved though.

“Culture remains a valuable instrument for use in public diplomacy; trade promotion, advocacy, and access,” the document explained. “The Canada Day event provided a remarkable opportunity for Global Affairs Canada to reinforce the central role that Canadian business and government play in regional economic clusters, including aerospace, IT, energy and tourism with key contacts, while fostering partnerships with the United States.

“The event was also an important opportunity to support ongoing engagement with the US and highlight the economic importance of Canada-US business ties.”

Below is a breakdown of how the remaining organizations spent their sporting dollars in 2017.