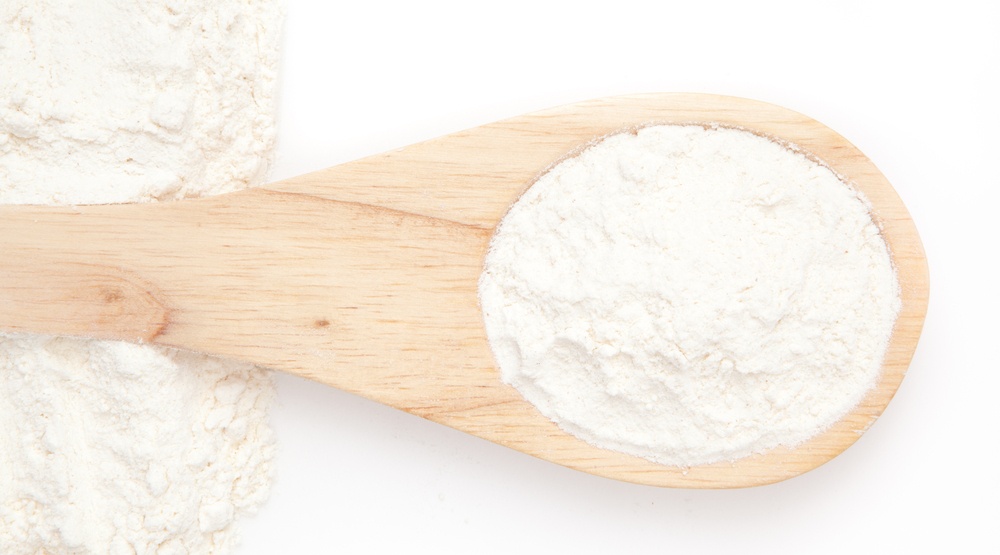 A new week, and several new Robin Hood Flour products have been adding to the ever-expanding nationwide flour recall.

The recall stems from an initial report of E coli illness tied to Robin Hood flour, which prompted the initial–and small–March 28 recall. That recall was expanded once the following week, prior to further expansion April 12, and now this latest batch.

Consumers are asked to check their flour at home, and throw out unused product, or return them to the store from which they were purposed. The CFIA is making sure stores do not have the recalled items on their shelves.

Here is the updated recall list, via Health Canada: 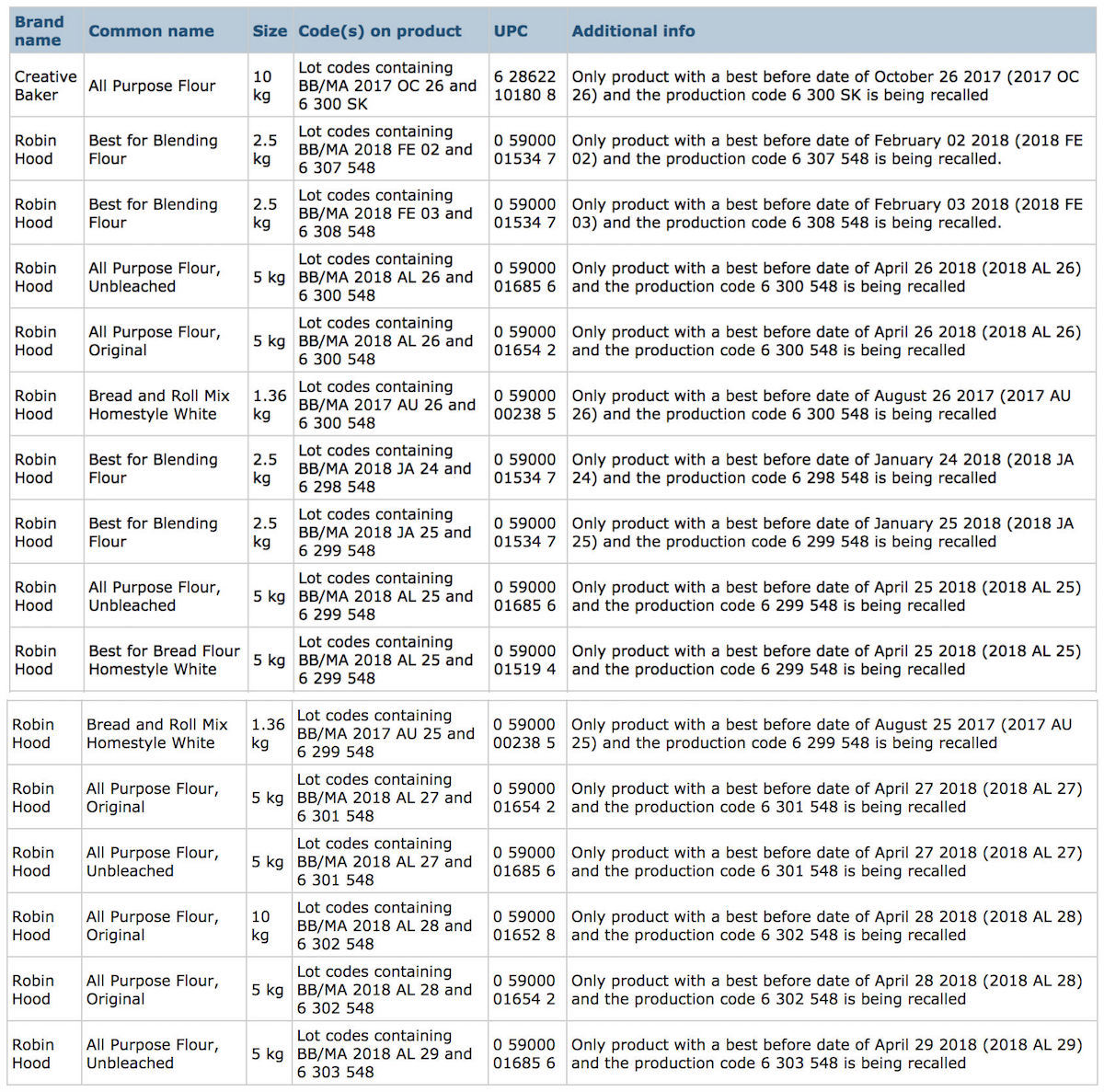 If you think you have become ill from consuming anything made from these products, see a doctor immediately, urges Health Canada. The agency explains how this particular foodborne illness is identified and can play out:

Food contaminated with E. coli O121 may not look or smell spoiled but can still make you sick. Symptoms can include nausea, vomiting, mild to severe abdominal cramps and watery to bloody diarrhea. In severe cases of illness, some people may have seizures or strokes, need blood transfusions and kidney dialysis or live with permanent kidney damage. In severe cases of illness, people may die.