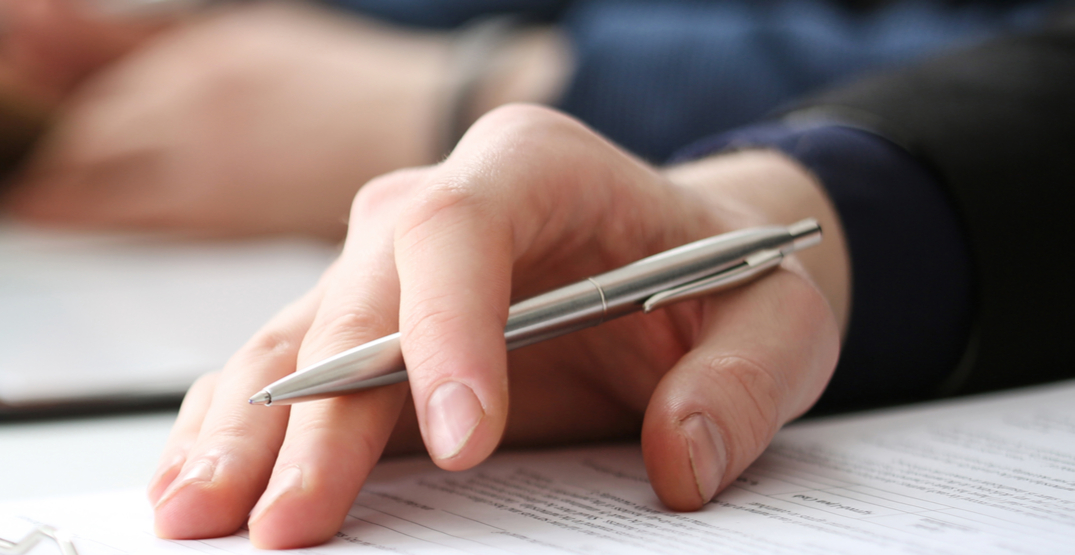 Canada’s Employment Minister Carla Qualtrough announced today that EI regulations will be amended to temporarily waive the one-week waiting period for EI claimants who establish a new claim between January 31, 2021 and September 25, 2021.

Qualtrough said the temporary change will allow people who are applying for benefits to be paid for their first week of unemployment.

The pandemic “has had a significant impact on the Canadian labour market, resulting in job losses and significantly reduced work hours for many,” said Qualtrough. “We recognize that workers in Canada face different challenges and as such, need different kinds of support.”

By temporarily waiving the waiting period, Qualtrough says, “we are easing a big financial stress for workers and are providing income support to them faster.”

This temporary measure means that people who open a new EI claim after January 31, 2021, and return to work before exhausting all of their weeks of entitlement will benefit from an additional week of income support due to the removal of the waiting period, she explained.

Qualtrough also noted that this measure will not affect the total weeks of EI benefits eligible Canadians are entitled to, nor will it affect the service standard for payment. Claims will be automatically processed, meaning workers are not required to take additional steps to receive the support they need.

To encourage compliance with public health measures, the Government waived the waiting period for EI sickness claims established on or after September 27, 2020, for a period of one year. The waiting period was also waived for all EI claims established between September 27, 2020, and October 25, 2020, in order to avoid creating a week for which claimants may not receive payment as many workers transitioned from the Canada Emergency Response Benefit to the simplified EI program.