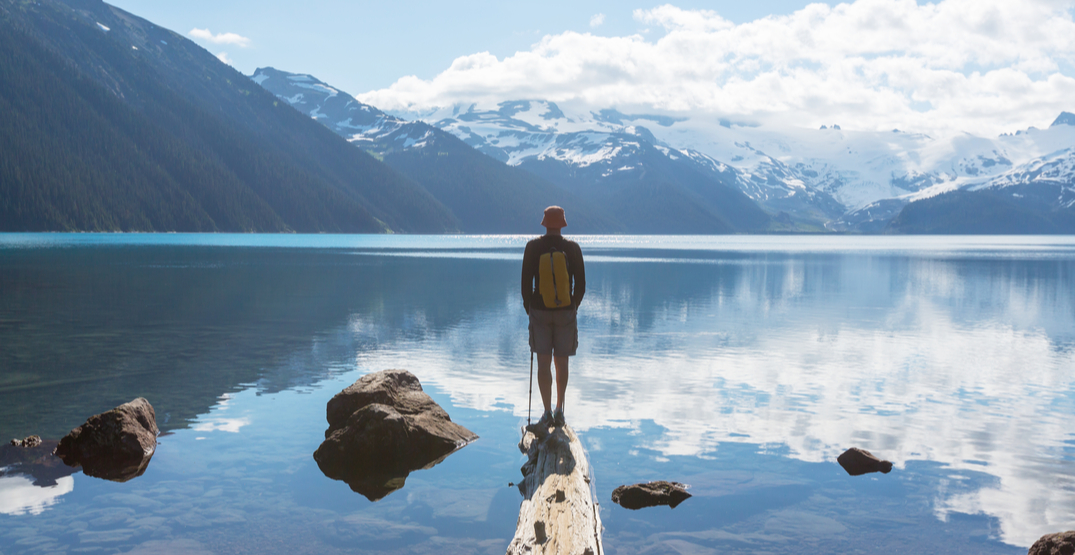 Canada has been ranked the best place in the world to live for introverts.

According to a recent study, the Great White North provides the sparsely populated locales and fast internet connections that solitary folks desire, while still being affordable.

Researchers at Merchant Machine, a UK-based information website, looked at the country-wide averages of four factors when deciding where introverts flourish, including people per square metre and Wi-Fi speeds.

They also took a country’s average annual salary into account, as well as the cost of rent each month for a one bedroom apartment in a city centre.

According to their data, Canada has just four people per square metre and average Wi-Fi speeds of 145 Mbps.

Although Australia has one less person per square metre than Canada does, their 56 Mpbs Wi-Fi speed dropped them down to second place. Iceland ranked third, with higher monthly rents and slower internet than Canada.

In addition to the best places to live, Merchant Machine also ranked the top dream jobs amongst introverts, as well as what careers they are best-suited for.

According to their data, most introverts dream of being writers, but are in fact well-suited to become physicists and astronomers.

With a high remote working capability and low social score, journalist cracked the top 15 jobs, too.