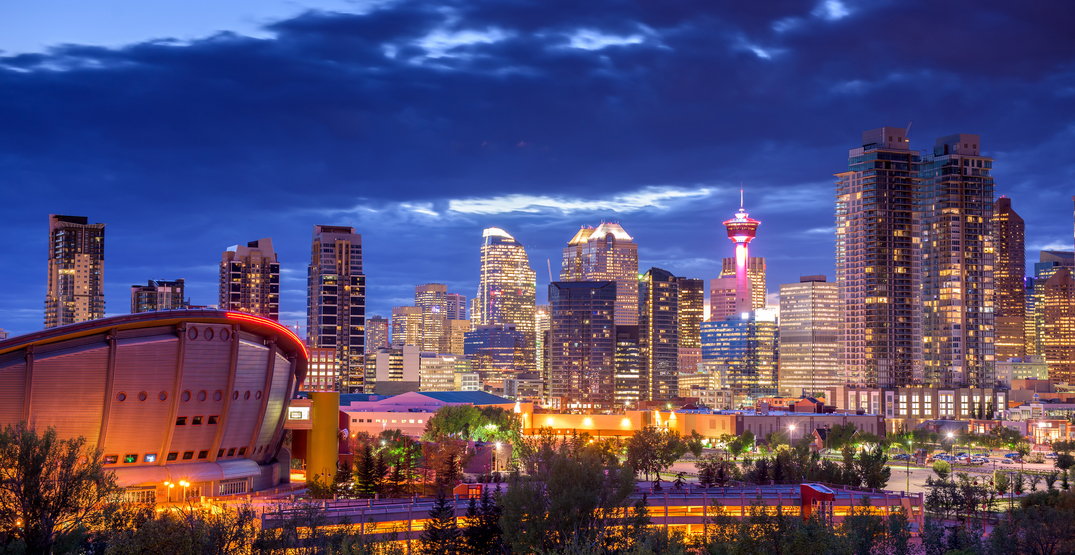 Calgary has been ranked among the top 50 best cities in the world, according to Resonance Consultancy’s World Best Cities 2021 report.

The tourism, real estate, and economic development advisor, based out of Vancouver and New York, releases the ranking annually. This year, Calgary placed 47th — one spot higher than last year.

Referred to as “Canada’s energy capital,” the report lists Calgary’s points of pride as its people, educational attainment, and foreign-born residents. The city ranks 9th, 11th, and 24th in those categories, respectively.

“People here walk with the velocity of New Yorkers and cut to the chase like Texans,” the report said.

Although it ranks 23rd for its GDP Per Capita, Calgary saw its share of economic hardships in 2020.

The COVID-19 pandemic combined with the ongoing struggles of the oil and gas industry, creating the highest unemployment rate in Canada. In the summer of 2020 it stood at 15.5%.

But Calgary is a “city of risk-takers,” with the youngest population in Canada. New projects are popping up and cultural hubs are flourishing, reinforcing the city’s quality of life and building for its future.