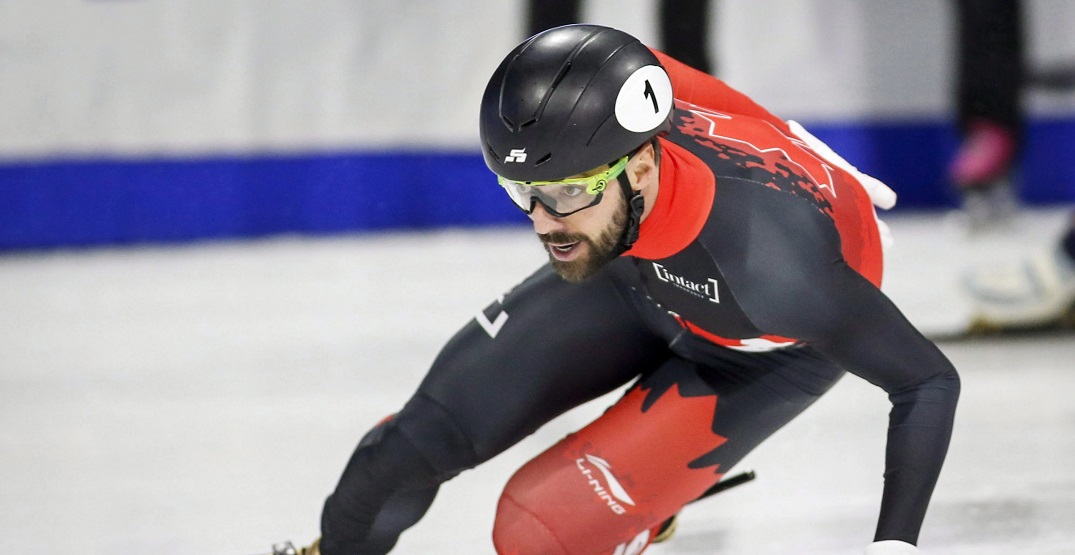 All members of Team Canada will be required to be fully vaccinated against COVID-19 for the Beijing 2022 Olympics, the Canadian Olympic Committee announced on Wednesday.

The mandate includes both athletes and team staff, and comes on the heels of a recent announcement by the Canadian government that all international travellers will be required to be vaccinated as of October 30.

“We brought 840 people to and from the Tokyo 2020 Olympic Games without a single positive case, and we want to do the same for Beijing,” David Shoemaker, CEO and Secretary General, Canadian Olympic Committee, said in a release. “A fully vaccinated team following robust hygiene and physical distancing protocols is the best way to do that.”

The Canadian Paralympic Committee put out a similar announcement.

The 2020 Olympic Games in Tokyo (which took place in summer 2021) didn’t have a vaccine requirement for athletes, but athletes were subjected to frequent testing before and after their events.

“We know that the best way to keep athletes, staff, and the communities we live, train and compete in safe, is for all members of Team Canada to be fully vaccinated against COVID-19,” Shoemaker added.

The 2022 Olympics are set to kick off on February 4, and are slated to run through February 20. Meanwhile, the Paralympics will take place from March 4 to 13, 2022.

Beijing is set to be Olympics host for the second time, after hosting the Summer Games in 2008. It’s set to be a fun event, as the men’s hockey tournament will feature NHL players for the first time since 2014. Canada is looking to build off a 2018 Olympics performance where they won 29 medals in Pyeonchang, South Korea, including 11 gold.