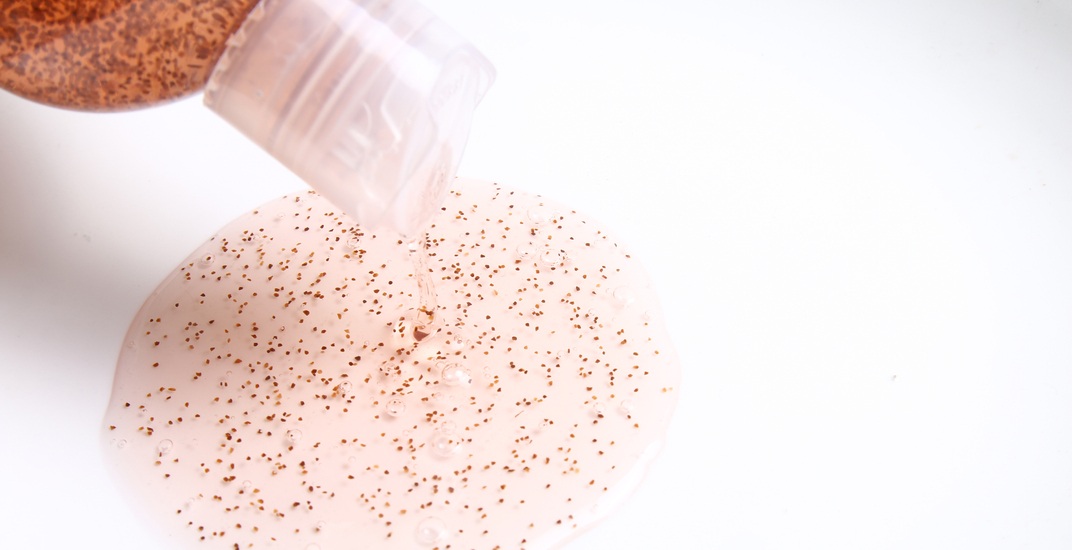 Canadians had another reason to celebrate this Canada Day, as the country’s ban on microbeads officially came into effect.

As of July 1, the manufacture, import, and sale of toiletries containing microbeads are all banned, unless they are natural health products or non-prescription drugs.

Catherine McKenna, Minister of Environment & Climate Change, shared the news of the official ban on Canada Day over Twitter.

Our gift on #CanadaDay: we have officially taken the final step and banned the bead in Canada! Microbeads will no longer be for sale in toiletries as of today 🇨🇦 pic.twitter.com/W77RyEefOI

The ban comes after the federal government amended the Environmental Protection Act to include the harmful ingredient in their list of “toxic substances.”

Microbeads are used as an exfoliant in many over-the-counter products including bath and body products, skin cleansers, and toothpaste.

Despite being less than 5mm in size, microbeads are easily washed into lakes, rivers, and oceans through bathroom sinks and can cause harm to organisms living in different aquatic environments. 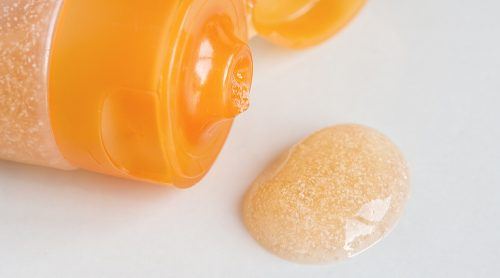 “In addition, plastic microbeads may reside in the environment for a long time and they are continuously released to the environment resulting in long-term adverse effects on biological diversity and in the ecosystem,” reads a report from the federal government.

“As a precautionary step, the government is adding this substance to the List of Toxic Substances to allow for regulatory development.”