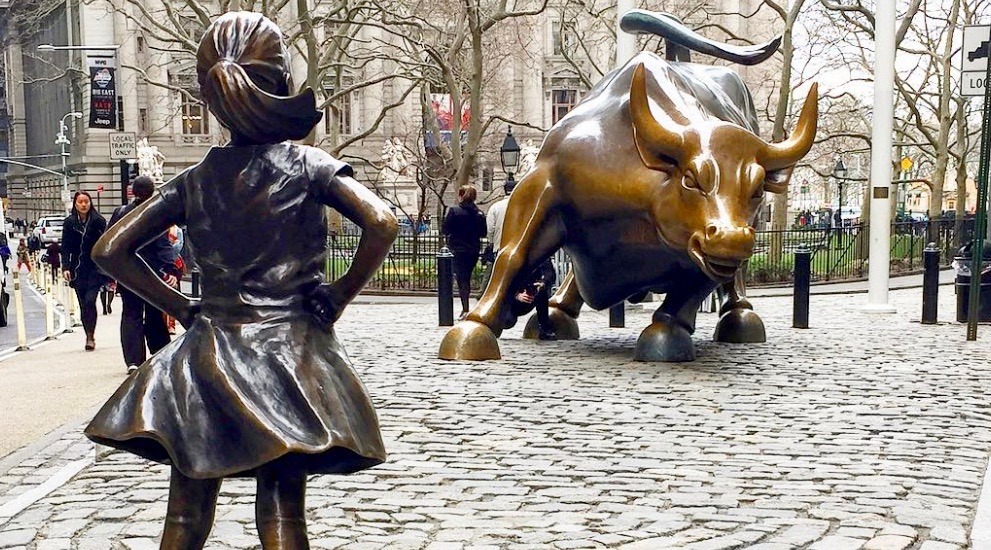 On International Women’s Day, the government of Canada has announced a $650 million investment in funding for sexual and reproductive health and rights for women and girls around the world.

Specifically, Canada’s efforts will focus on sexuality education, strengthening reproductive health services, and investing in family planning and contraceptives as well as helping to both prevent and respond to gender-based violence and allow women and girls around the world access to safe and legal abortion.

Along with today’s announcement also came news that Canada will join the Family Planning 2020 commitment and the Ouagadougou Partnership. Initiatives which will enable 120 million more women and girls to use contraceptives by 2020 and accelerate progress in the use of family planning services in targeted countries.

Today, we join people all over the globe to celebrate the remarkable achievements that women have made everywhere, and reaffirm our commitment to gender equality worldwide.

This year, Canada’s theme for International Women’s Day is #EqualityMatters, which reminds us that society is better – more prosperous, peaceful, secure, and cohesive – when women’s rights are respected, when women are valued and empowered, and when they lead the way in our communities.

While we have taken significant steps toward gender equality, we know that much more work needs to be done. Women around the world continue to receive lower pay and fewer promotions. They are denied legal control over their bodies and reproductive health. They face much higher rates of harassment and verbal, physical, and sexual abuse. In impoverished communities, women are the least likely to have access to healthcare, the last ones to eat, and the most vulnerable to the hardships brought on by disease.

That is why we will continue to place gender equality and rights, and the empowerment of women and girls, at the heart of our international development work. These efforts received a considerable boost this morning with the announcement that Canada will provide $650 million in funding to address gaps in sexual and reproductive health and rights in the world’s poorest and most vulnerable communities.

Today, I remind Canadians that we all have a role to play in the fight for gender equality, and that we all benefit from a more gender equal world. Women and men, girls and boys, we must all step up and speak out, because half of the population cannot solve a problem that affects us all.

On behalf of the Government of Canada, Sophie and I encourage all Canadians to join us in celebrating International Women’s Day, as we renew our commitment to a more positive, just, and equal world.