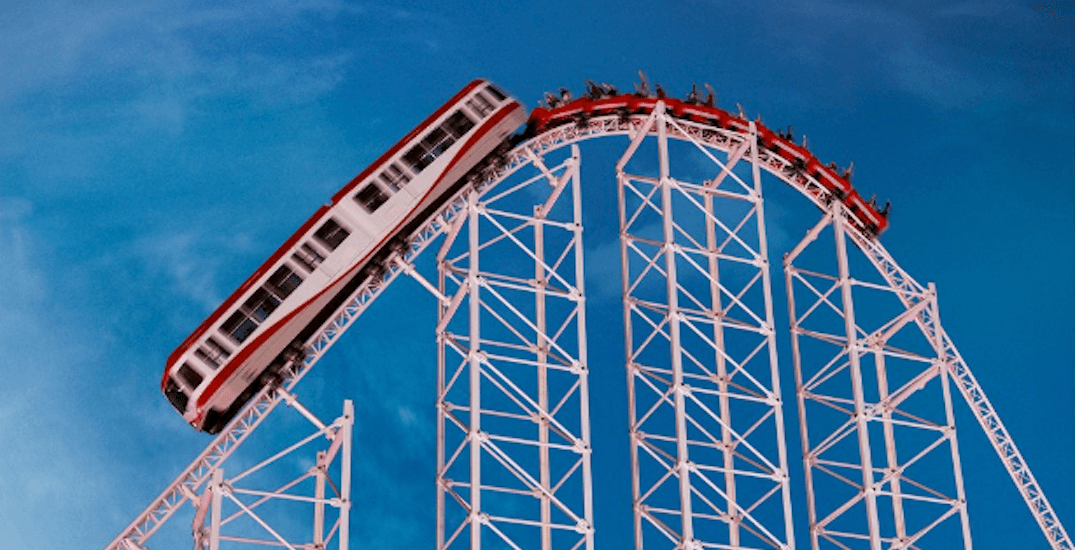 Getting around the city during the Calgary Stampede just got a little easier, as the City of Calgary has announced that the CTrain lines will be running 24 hours during the 10-day event.

Along with their discounted day passes, Calgary Transit will be saving you that pricey cab ride back from the Stampede grounds after staying a little too late (don’t worry, we’ve all been there).

The round the clock service will begin on Thursday, July 4 and run until late evening on Sunday, July 14.

#CTRiders #RedLine #BlueLine #Stampede It’s the time of the year we all look forward to. Stampede’s around the corner and we’ve put together travel tips for getting around. Check details at this link – https://t.co/aGfC1STBDH pic.twitter.com/GS3zmpXUTs

A Stampede North Express Bus will also be available with 11 stops between the Stampede Grounds and North Pointe Terminal and will run every 7 to 15 minutes until 1 am.

Those looking to save a buck or four will be able to grab transit tickets at a discounted rate once the Stampede starts.