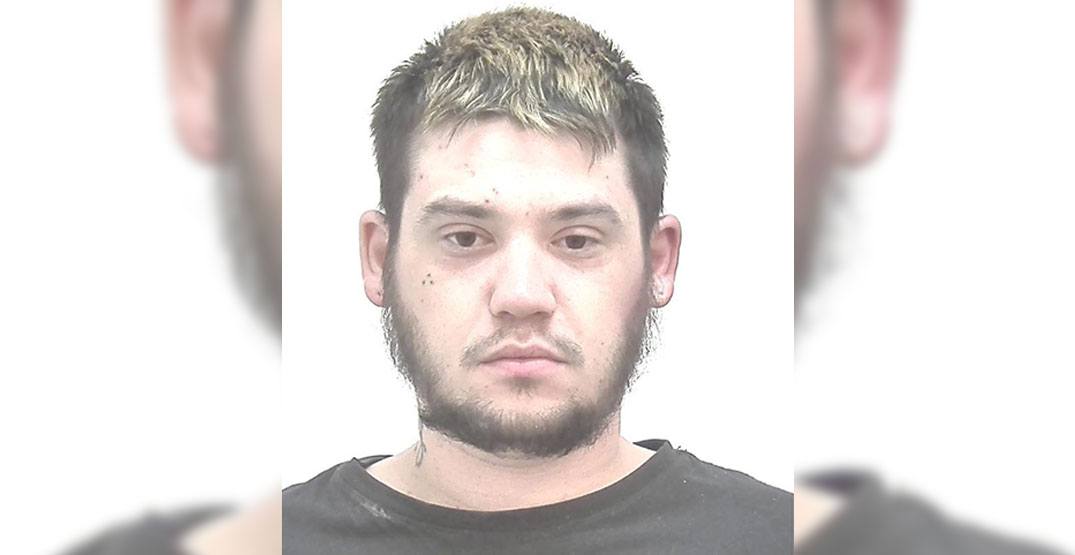 A 25-year-old man who goes by the nickname “The Biebs,” according to the Calgary Police Service, has been arrested after CPS put out a call for public assistance last week.

Justin Fogg was arrested on Sunday, February 24 thanks to tips from the public. CPS issued a plea for information on Fogg’s whereabouts after 18 warrants were issued for his arrest in relation to a shooting on Thursday, February 14.

The initial release from CPS stated that Fogg also went by “Point Five,” and “Heatbag.”

When he was arrested police seized methamphetamine, GHB, a taser, bear spray, and brass knuckles.

The man who was shot on Valentine’s Day suffered serious injuries but managed to recover and has since been released from the hospital.

Fogg will next appear in court on Friday, March 15.