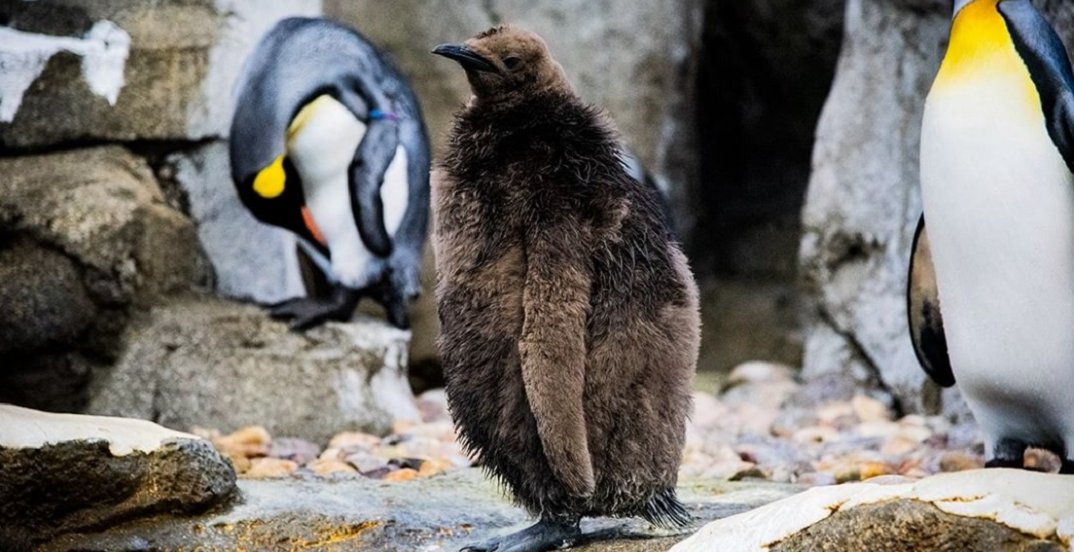 The Calgary Zoo is asking the public’s assistance in naming the newest member of their family.

The king penguin chick that hatched over the summer has officially been identified as a female, and now the zoo is hoping to find a proper moniker for the fuzzy little bird.

They’ve decided to run a donation campaign in which anyone hoping to help name the new chick can donate to a selection of charities and funds in exchange for the ability to vote for one of three names.

Voting opened on October 22 and will close on November 8.

Any amount is accepted to partake in the vote!

👑 Help us choose a name fit for a queen! 👑⁣ ⁣ Blood test results are in for the king penguin chick who hatched just 3 months ago and….⁣ ⁣ 🥁🥁🥁🥁🥁⁣ ⁣ It’s a FEMALE!⁣ ⁣ And we need YOUR help to name her! Click the link in our bio to join in on the fun by making a donation AND make an impact for wildlife and wild spaces. 🐧 #RootingForOurLittlestKingPenguin⁣ ⁣ #SavingSpecies #Conservation #YYC #Calgary #Wildlife