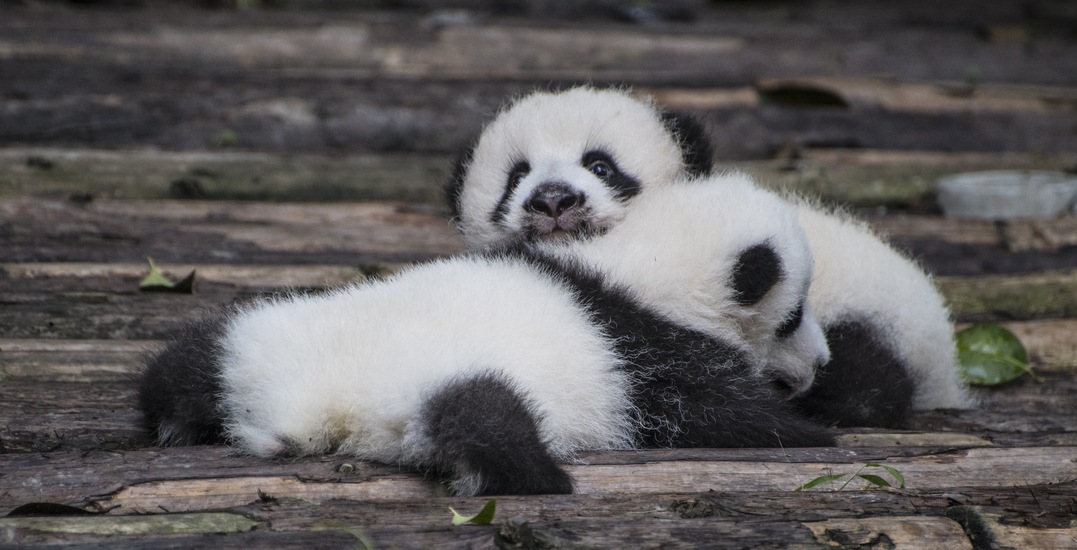 The Calgary Zoo could be seeing some adorable panda cubs if all goes to plan this spring.

According to a release from the Calgary Zoo, the artificial insemination of Er Shun, the adult female panda, has been completed.

It will still be a few more weeks before Calgarians find out if the insemination was a success, though, if it was, there’s a chance that the Calgary Zoo could see some little panda cubs by this summer or fall — seeing as pregnant pandas usually deliver their cubs after three to five months.

The insemination was completed on April 2 at 12:17 pm, the release states, with the help of a specialist that was flown in from China for the procedure.

Giant pandas only ovulate for around three days out of the entire year, so this is the only chance the zoo’s team will have until 2020.

An ultrasound will be administered in the coming weeks to confirm if Er Shun is expecting, and she is currently being cared for in a custom den at the back of the Panda Passage made specifically for pregnancy purposes.

It is estimated that there are only 1,800 giant pandas in the world — two more having been born in October 2015 in the Toronto Zoo after Er Shun was successfully inseminated.

The two cubs, Jia Panpan and Jia Yueyue, are the first and only giant pandas ever born in Canada. They will be transferred to China in 2020, while Da Mao and Er Shun will remain in Canada until 2023.

“The value of hosting, and now breeding, these international and vulnerable symbols of conservation is a tremendous opportunity to engage our community in making a difference for wildlife in Canada and around the world,” said Dr. Clément Lanthier, President and CEO of the Calgary Zoo, in the March release.

“We believe that small actions often lead to big changes that help sustain the incredible biodiversity on the planet.”

Since the four pandas were first introduced, the Calgary Zoo has seen a record year for attendance, with 1.5 million visitors stopping by to see the new animals in 2018.