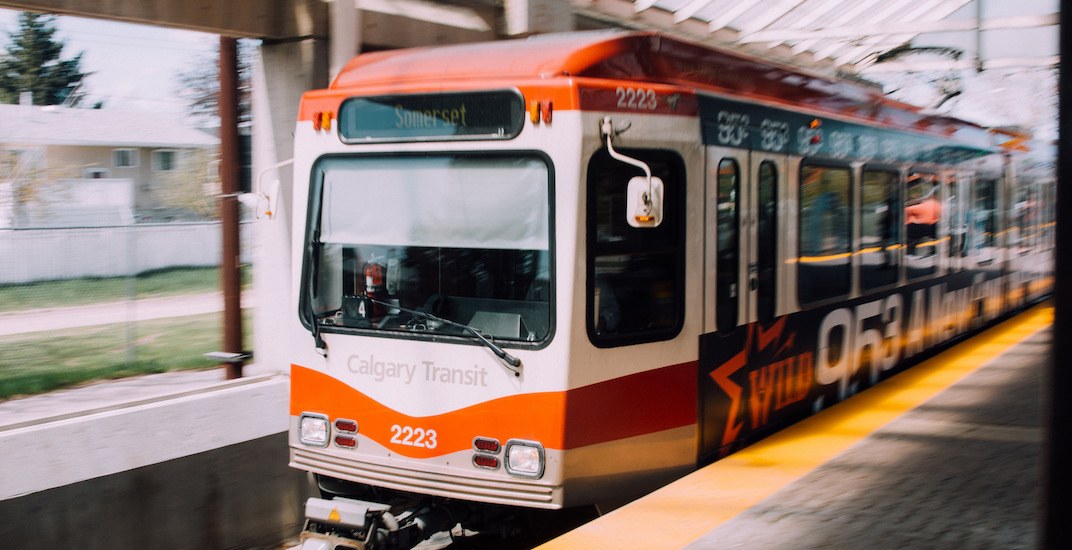 Young modern families in Calgary are the least likely of Canada’s four largest urban areas to prioritize the proximity of public transit services when looking for a home.

The finding is from a new ‘Neighbourhoods In Transit’ report released today by Mustel Group and Sotheby’s International Realty Canada, which examined what young urban family homeowners in Canada’s largest metropolitan areas are more likely to prioritize.

According to the report, transit-friendliness is a leading home location priority for 30% of modern family homeowners in Metro Vancouver, which is higher than 29% of families in Toronto and Montreal, and 21% of families in Calgary.

Conversely, neighbourhood car-friendliness was determined as the leading location factor for 20% of Calgary families, 19% of Montreal families, 17% of Toronto families, and 13% of Vancouver families.

As well, 5% of Vancouver and Calgary’s modern family homeowners indicated that cycling infrastructure is a top neighbourhood priority. This is higher than Toronto at 2% but lower than Montreal at 7%.

When it comes to overall commute experiences, families in Calgary and Toronto have the highest level of overall commute satisfaction, with 87% of Calgary families and 84% of Toronto families indicating that they are either “very” or “somewhat satisfied.” Montreal and Vancouver are slightly lower at 82% and 81%, respectively.

But Vancouver had lower rate of families “very satisfied” with their commute, with a rate of 38% — lower than Calgary at 41% and Montreal at 46%, but higher than Toronto at 32%.

“While the disparity in overall satisfaction levels between affluent and non-affluent families is slight across the four major metropolitan areas surveyed, this discrepancy is more pronounced in Vancouver and Toronto,” reads the report.

Moreover, young families in Vancouver and Toronto are most likely to have purchased a home with a commute time of over an hour, with rates of 13% and 12%, respectively. In contrast, just 6% of modern family homeowners in Montreal and 1% in Calgary bought their home over one hour’s distance away from where they study or work.

Other factors for young families

While transportation factors rank high in importance, the top location priority consideration for modern family homeowners in all four cities is the perceived safety of the neighbourhood. This is rated as a key priority for 45% of modern families in Vancouver, 50% in Calgary, 51% in Toronto, and 46% in Montreal.

This is followed by consideration for proximity to work, which is rated as important for 33% of modern families in Vancouver, 45% in Calgary, and 37% in Toronto and Montreal.

Further considerations for proximity to family are deemed as a key priority for 27% of modern families in Vancouver, 25% in Calgary, and 29% in Toronto and Montreal.

Of the four cities, Calgary’s modern families had the highest rating for the importance of proximity to parks and nature.

The report’s findings are based on a survey of 1,743 families in Vancouver, Calgary, Toronto, and Montreal. More than half of the oldest adults in each surveyed household were between the ages of 20 and 39, and nearly six-in-10 of the households surveyed are couples with one or more children.