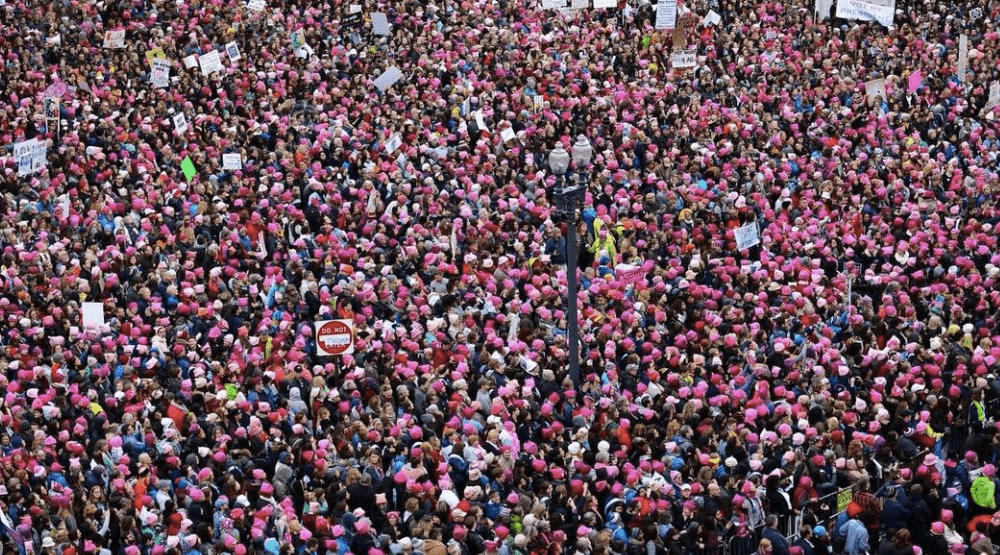 A second annual Women’s March is being planned for this weekend, and Calgary is only one city in a list of many that will be taking part.

Following the 2017 Women’s March – which saw over 5 million people worldwide flood streets to advocate for women’s rights, healthcare, reproduction, and environmental issues (to name only a few) – a second march is being planned for Saturday, January 20.

“We believe there is still work to do,” The Facebook event page reads. “And so, we march on.”

The march will begin at noon outside Bankers Hall in downtown Calgary, and will be preceded by speeches before the official march gets underway.

The Calgary march has been organized by March on Canada – Calgary, a grassroots organization that was created from last year’s organizers. They state on their Facebook page that they are welcoming any and all feedback, especially from indigenous women and women of colour.

Participation in the march is free, and people of any and all genders are welcome to attend. As of Monday, January 15, there were nearly 3,000 people interested in the Facebook event.