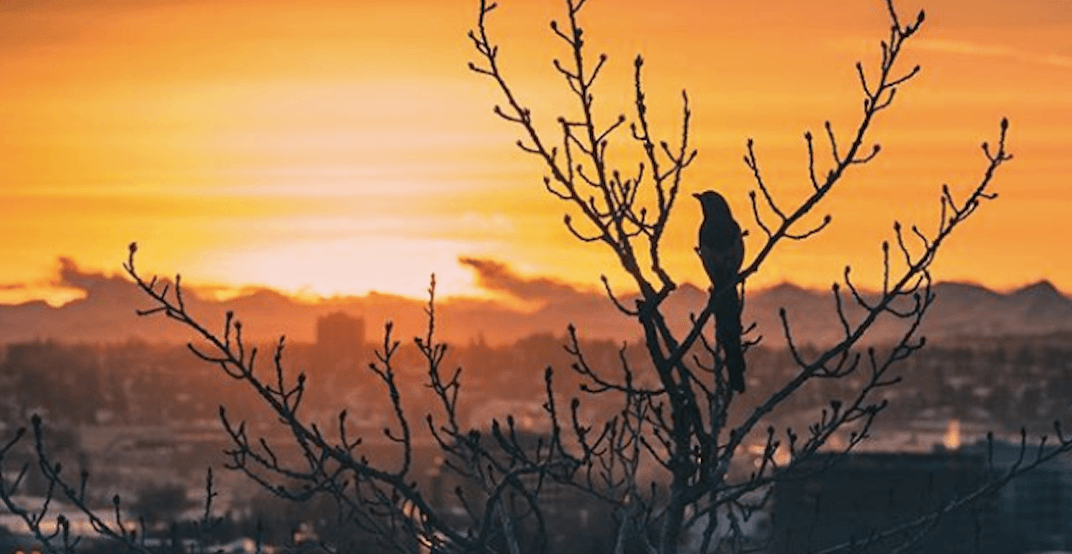 Calgarians are used to their weather being consistently inconsistent, so this week’s continuous warmth may come as a much-needed relief.

Monday won’t quite break above freezing, but things will warm right up on Tuesday with temperatures reaching as high as 10°C . To put that into perspective, the warmest January 16 on record for the city took place in 1965 when the gauges hit 11.7°C; only 1.7°C warmer than what we’re expecting for tomorrow.

While the rest of the week won’t quite hit those almost-record setting highs, it’ll still be unseasonably warm… especially given that we’re in the heart of winter.

Thursday will hit a high of 7°C with sunny skies, and the coldest it will get during the week days is -6°C on Friday night.

Saturday and Sunday will cool Calgary off once again, though only dipping as low as -11°C on Saturday night.

It’s nothing but sun and clouds in the sky for the next seven straight days, so soak in that vitamin D before the snow, rain, or a vicious mix of both, come down on us as we get ever closer to spring.